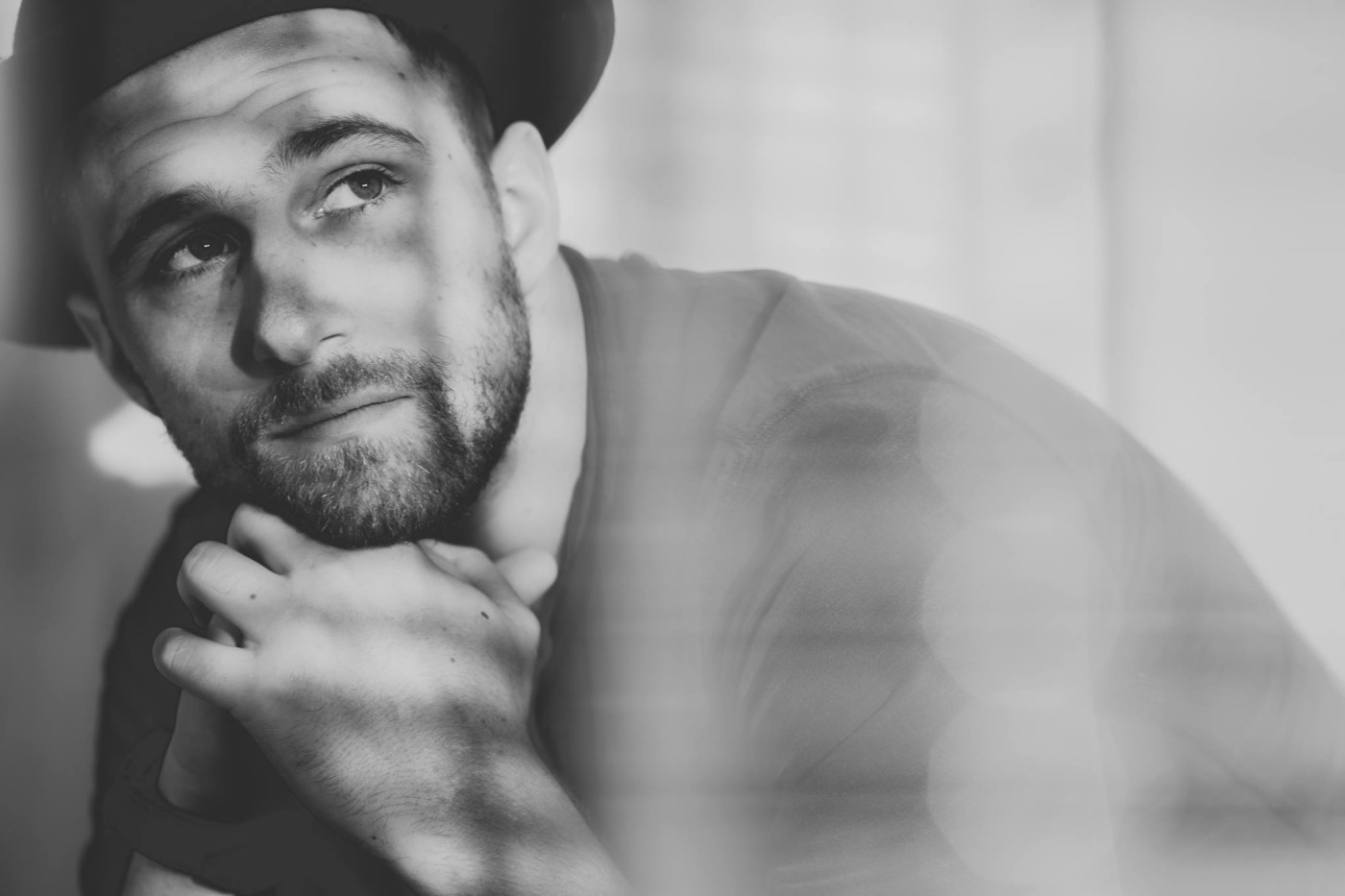 1. You’re stepping away from the “heartland rock” sound on this EP and delving into more soulful territory. What made you move in this new direction?

Rhythm and Blues have always been a really big part of my musical identity. For years, when I’d pick up my guitar, often the first thing I’d play would be some blues lick or other. On the piano my heroes have always been blues-rock players like Ray Charles or Leon Russel. Early on, I reached for the Springsteen/Petty thing and that became home for me, but on those first couple of albums, there was this disconnect for me between the way that the songs came to life and what my voice really wanted to do; the sort of emotional honesty that I wanted to communicate. There was a kind of vulnerability that I wanted to access this time through.

2. You have said.“Doctor, Devil, Priest is the first round of that wrestling match with loneliness and hopefulness,” Lee said. “I can’t say the record is redemptive, because I’m not there yet, but maybe it’s a reckoning.” How has writing this EP helped combat your “loneliness?”

Well to be honest, it’s been my experience that if you’ve got the itch that drives people to create art, the feeling of being an outsider never really fully dissipates, but songwriting is very often a form of therapy. It’s self-medication for the restless of heart.

I guess that’s all just a lame way of saying that if you write down how you’re feeling, the feeling loses some of its weight, and can be more manageable. Also, making music with other people is about as intimate and honest a connection as a person can ask for. We cut this record almost entirely live, in a room, looking into each other’s eyes. That means every time I hear these songs, I can experience a shared moment.

3.This is your third album release. Has the process of writing and making an album changed for you over the years? If so, how?

Every record is different, and while there are totally some common threads, the process changes every time. My first record Better Half was written over two years and recorded in two weeks, at one studio, with a bunch of friends and a pretty overbearing producer. The second album Raise Your Flag was a thirteen song LP written in three weeks and was recorded over the course of nearly ten months, at four different studios, with a very small team of people involved. DDP was written over the course of my first year and a half in Nashville. One of the songs “Brother” was written just about the day before we went in to record it. We (the band and I, along with our producer, Kyle Dreaden) worked the song ideas out in the studio, played them live a few times and hit record. It was the most magical and organic record making process I’ve ever had, and I think the recordings reflect that.

4.How has your hometown of Denver inspired your music? Has it inspired any songs on this album specifically?

Denver was home for a really long time. To a degree, I’m still very entrenched in Denver and I’ll be doing a second EP release show there in March. My hometown was hugely influential on DDP. You might say that this was sort of my “I miss home” record. “Suzie” was written in Denver with my friend Megan Burtt, and the title track “Doctor, Devil, Priest” is basically an ode to the girl that I was dating when I moved away. As well, several of the B-sides; “Sleep Easy”, “Leaving Home for the Good Life”, and “Hanging out with Julia” were all written about Colorado, or people who were important to me back

5.What was the hardest part about moving from a more polished sound to a grittier sound?

Well to be honest, I don’t know if this record is less polished. I think that was my intent going into it, and the live B-side tracks are certainly less polished, but the actual 4-song EP is pretty robustly produced. Kyle took his paintbrush to it and he’s a guy that does slick tracks really well. That said, this was definitely my first major music step towards a much more organic feeling sound, and the hardest thing about it, is that the performances have to be really spectacular in real time. A more produced sounding track can really give a lot of leeway to put together a flawless performance, or to overwhelm the ears with so much that a given instrument or vocal doesn’t stand to spoil the song. With fewer tracks comes greater musical responsibility.

6.What was the idea behind releasing B sides for the ITunes exclusive prelease?

Honestly, I had recorded these songs for a series of videos a while back and I fell in love with them but I didn’t want to just throw them out there to the wind. This pre-order exclusive lets me get those tracks out to the people who are going to really enjoy them, and rewards the support from those folks who’ve waited so patiently for this release.

7.What was the process of recording the Live B sides like for you?

Imagine the most fun you’ve ever had with your friends. These B-side tracks were done in two 14-hour days, with camera crews and a full ensemble in tow. They were long, hard days, but I still hear from the people involved on a regular basis about how much fun those sessions were. I’m in awe of the players that did this whole album with me because so often I gave them hardly any time at all to learn these songs, and they were SUCH good sports about the longs days They made it fun for me. It may have been the most humbling experience of my life to be surrounded by that much talent around something that I created. Talk about getting shown up!

TOUR TIME! On top of the two release shows in Nashville and Denver, I’ve got a big spring tour schedule with a several college dates, some time in Los Angeles to do some writing, South By Southwest, and a songwriting conference in Santa Barbara. 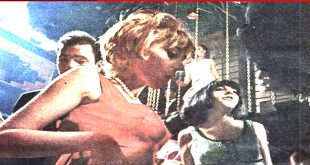