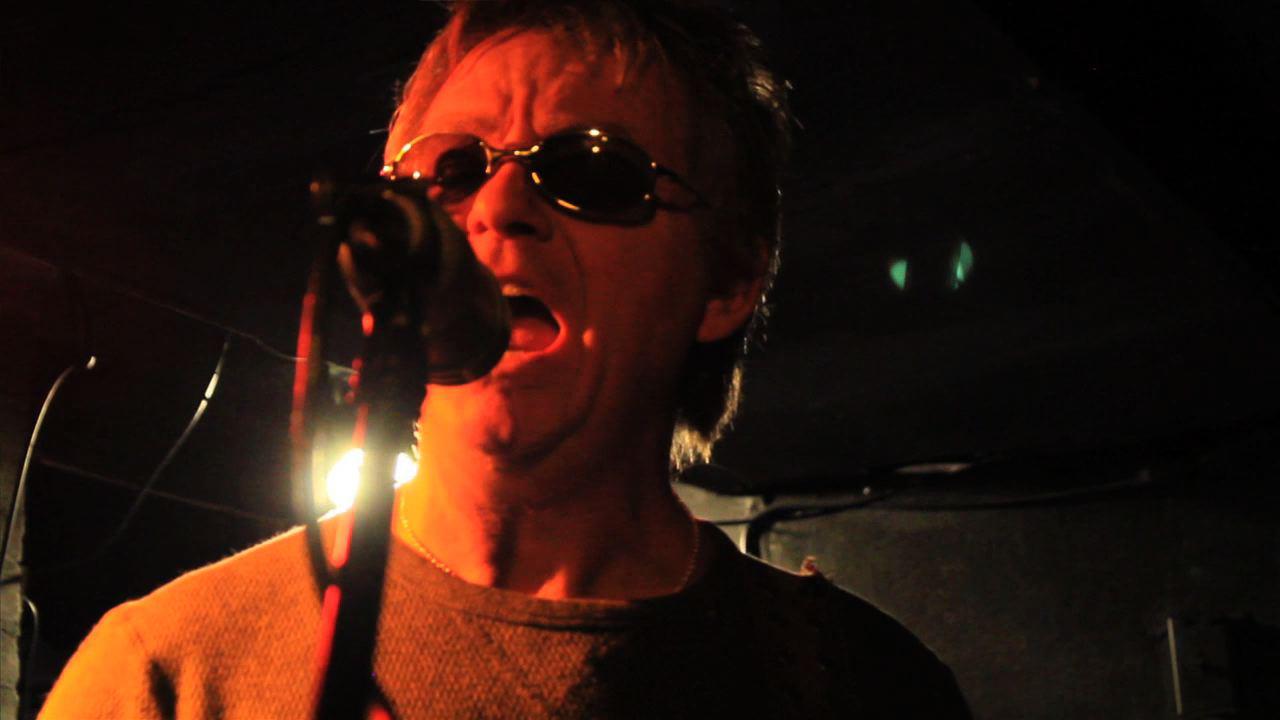 First off I’m a metal head. Apparently I’ve never heard rock music with a singular and primary vocalists/songwriter before, that is until now. I imagine the reason being is because there’s a somewhat limited market for this kind of music and subsequent buying minority. Indeed many feel solid musicianship is a dying art form in music as Power Pop and Rap dominate the airwaves with music that is for the most part – well not very real. But regardless of how you feel about Pop, or even Rap strong musicianship has remained strong and resultant over the years primarily in Jazz. However I must admit there is a resurgence of this type of music in bands like Dave Matthews Band, Phish and Tool. As a result its subsequent movements cannot be denied its place in our world. So I’m willing to give New York based Third International a College try.

This 3 piece band is lead by Andrew Pearson (vocals, guitar, Synth and Moog) who was born in the UK and Came to the US many years ago. Other band members are: Szabolcs Szenasi (Drums, Sampling, and Machine Patterns), Enrique Mancia (Bass), and Brian Battersby (Audio Sampling). Clearly one the more unique and unorthodox success stories stemming from New York lately. They have been making a name for themselves around that region with his whacked out sound and clever musical antics. This latest work, looking at the cover art renders a mysterious, thought provoking first impression. This album is oh-so appropriately titled and is a true to form return of crazy writing style wrapped around insane asylum lyrics and playing style with a Progressive feel that flows. It’s passionate, intricate music but goes well beyond decent chops. You can tell 2 minutes into Track 1 “Helix” the seamless timing, straight forward electric guitar playing, and well honed movement you might be in for something truly special. Track 2 “Lay Down” should be a song featured on the Video Game and “Do It Over” and “Barograph” are both freaking off the hook good. Every track, every arrangement, every note on this album is seamlessly blend of the Andrew Pearson’s musical craft. It’s really testament to who he is – himself.

It’s obvious that there’s probably a cult fanbase out there totally in love with this guy right now. In fact I will admit I love this band and everything Pearson attempts to sing and represent – casual yet striking observations really. Remember my first paragraph? Here’s one artists that has the courage to write, play and release music that goes a bit against the grain but will remind you just how bad modern day music has really gotten. In fact in this age of Kardashian-esqe entertainment I got to hand it to a guy like Pearson who is the fruit of what many have been longing for. As a newcomer, I strongly suggest you take on “Oblivion” via the below hyperlink. First as foundation pieces I would advise “Barograph”, “Master Strange” and “Word” For more progressive based music I recommend “Master Strange”, “Chemical Eyes” and “Formaldehyde.” Building familiarity within this style one walks away feeling like they listened to something a little truer than accustomed. If you’re a new or old rocker, then odds are you will love Third International. If you not familiar with this style of music will feel yourself become quickly acclimatized to it.

Previous The Stollers – Stationary Sun
Next Back to business EP