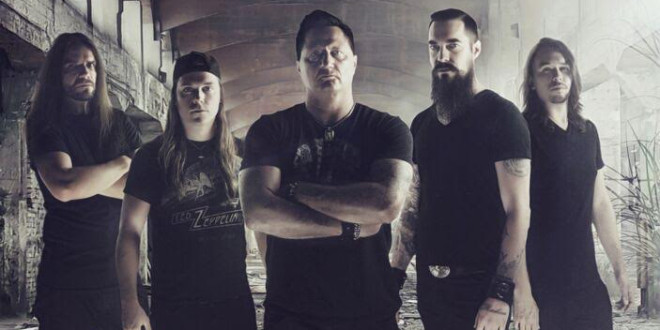 Check out NoMara’s Music Video for “Use Your Love”

While their name is derived from the Buddhist demon Mara–lord of temptation and destruction–NoMara hails not from the Far East, but from the American Midwest. Released in 2009, their self-titled debut album went on to sell 10,000 copies. After some minimal touring, the band went on hiatus before reconvening in 2012 to begin working on new material.  Fast forward to January, 2015 when the band dropped a 5 song EP titled, …And So It Begins and toured the Midwest alongside veteran rockers Tesla.  What better way to hit the road than with one of the greatest bands of all time.  Immediately diehard Tesla fans embraced the modern day hard rock sound of NoMara!

Check out the band’s latest music video for “Use Your Love” below: