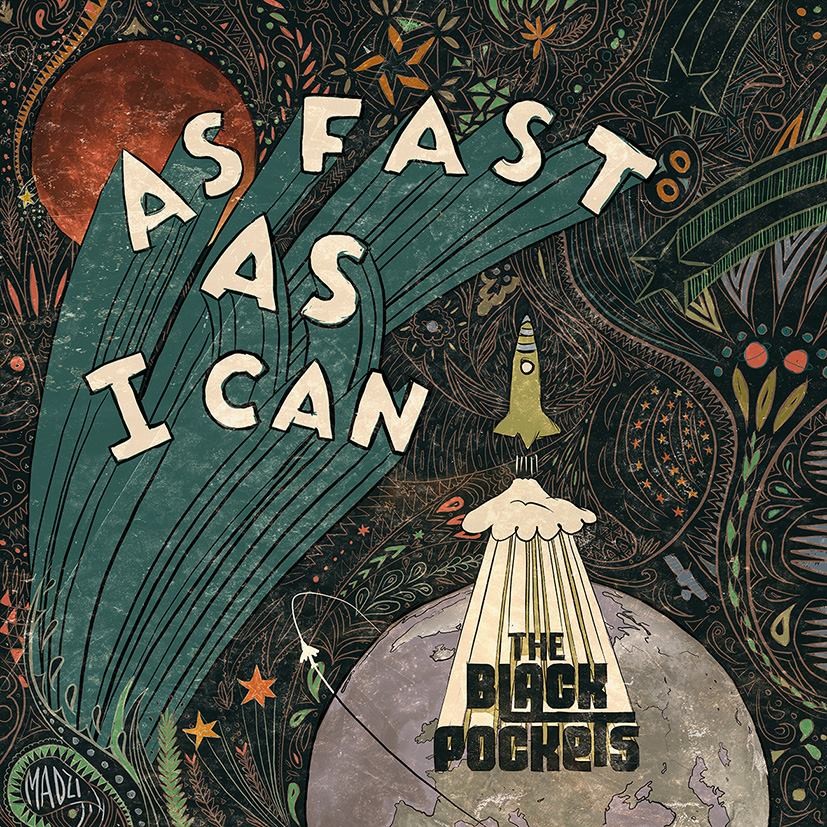 The Black Pockets unveil debut single ‘As Fast as I Can’

Latvian indie rock band The Black Pockets have unleashed their debut single ‘As Fast as I Can’.

“As Fast As I Can” is an indie/synth track with a decent amount of guitars and a catchy melody. The song has a strong rhythmical pulsation with an emphasis on synths yet other instruments have not been left out. A hint of dance music makes the sound more juicy. Influenced by contemporary bands such as Walk The Moon, yet leaving a smirch of those old-school vocals.

Mastered by Joe LaPorta (Imagine Dragons, David Bowie, Walk The Moon, Foo Fighters, The Killers, Vampire Weekend), ‘As Fast as I Can’ is musically different from the rest of the songs included in the EP, planned to be released this spring.

The Black Pocket met in college and after two years of experimentation and reflection arrived at their current sound, which they describe themselves as “indie/rock a tiny bit of psychedelia”. They are inspired by indie rock grands of today, such as Arctic Monkeys and Vampire Weekend as well as artists from the 60s – The Kinks, The Beatles and The Who.

You can check out the song on their website, it will soon be available on Spotify as well. We will hear more from The Black Pockets in spring when they release their EP.

Tags As Fast As I Can indie rock The Black Pockets