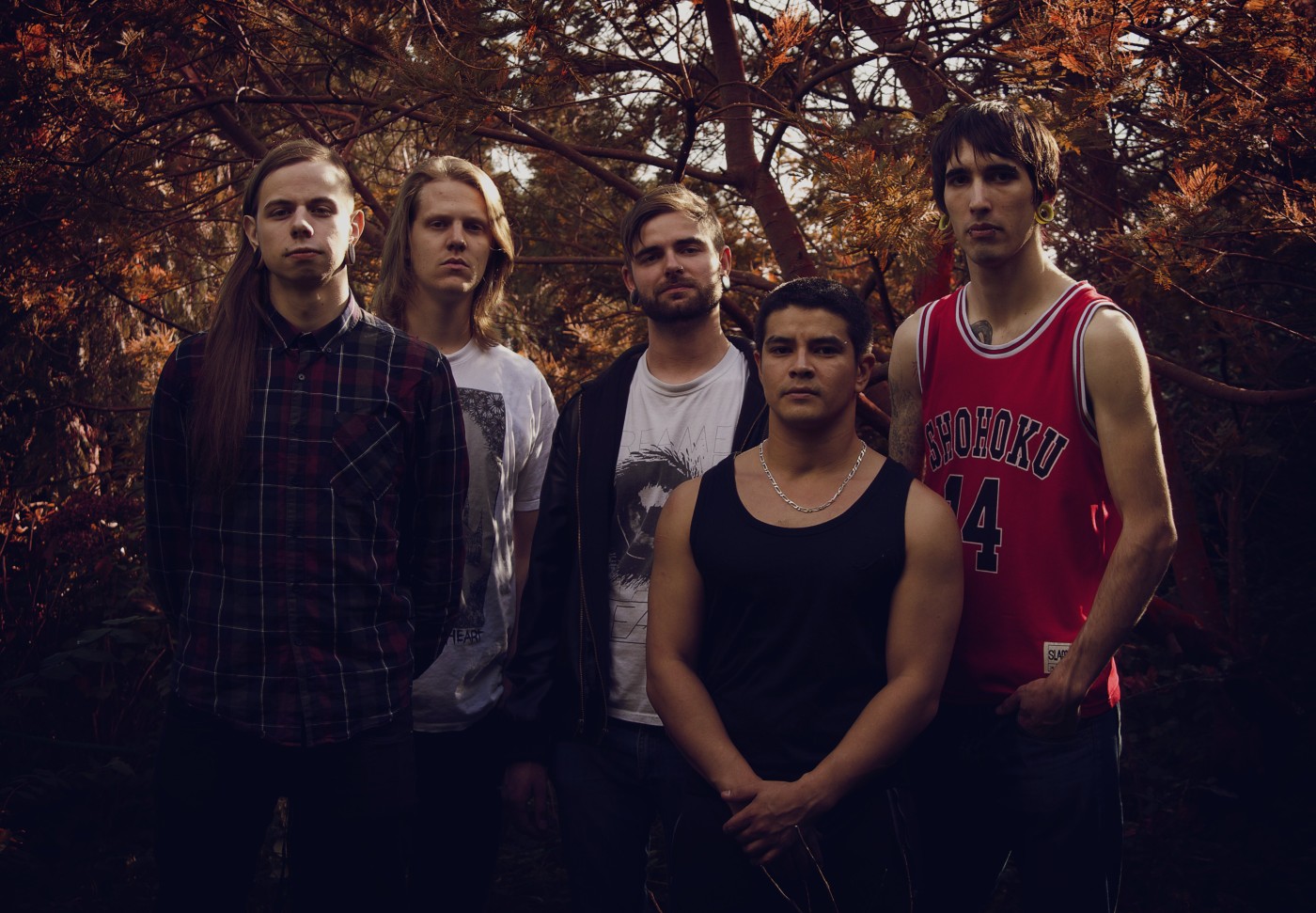 French Metal band NightShade has released their newest music video and single, “Uchronia” off their upcoming album Predilections. The album produced at Nalcon Studios, mixed and master by Joey Sturgis (Asking Alexandria, Attila, Born Of Osiris) will be released on February 12th via Marked Man Records. Pre-orders for Predilections are now available on iTunes and at the Marked Man Records online store.

“NightShade really brings a powerful punch of riffs, beatdowns, and steady pulverizing rhythms that will kick your ass! Listen to this, and try not to spin kick your neighbors.” – Joey Sturgis

Guitarist, Bastien Deleule said, “One of my favorite songs from the album. I worked on it with Fabien Letren and think we found the perfect harmony between the technical, powerful and epic ending parts with the orchestral.”