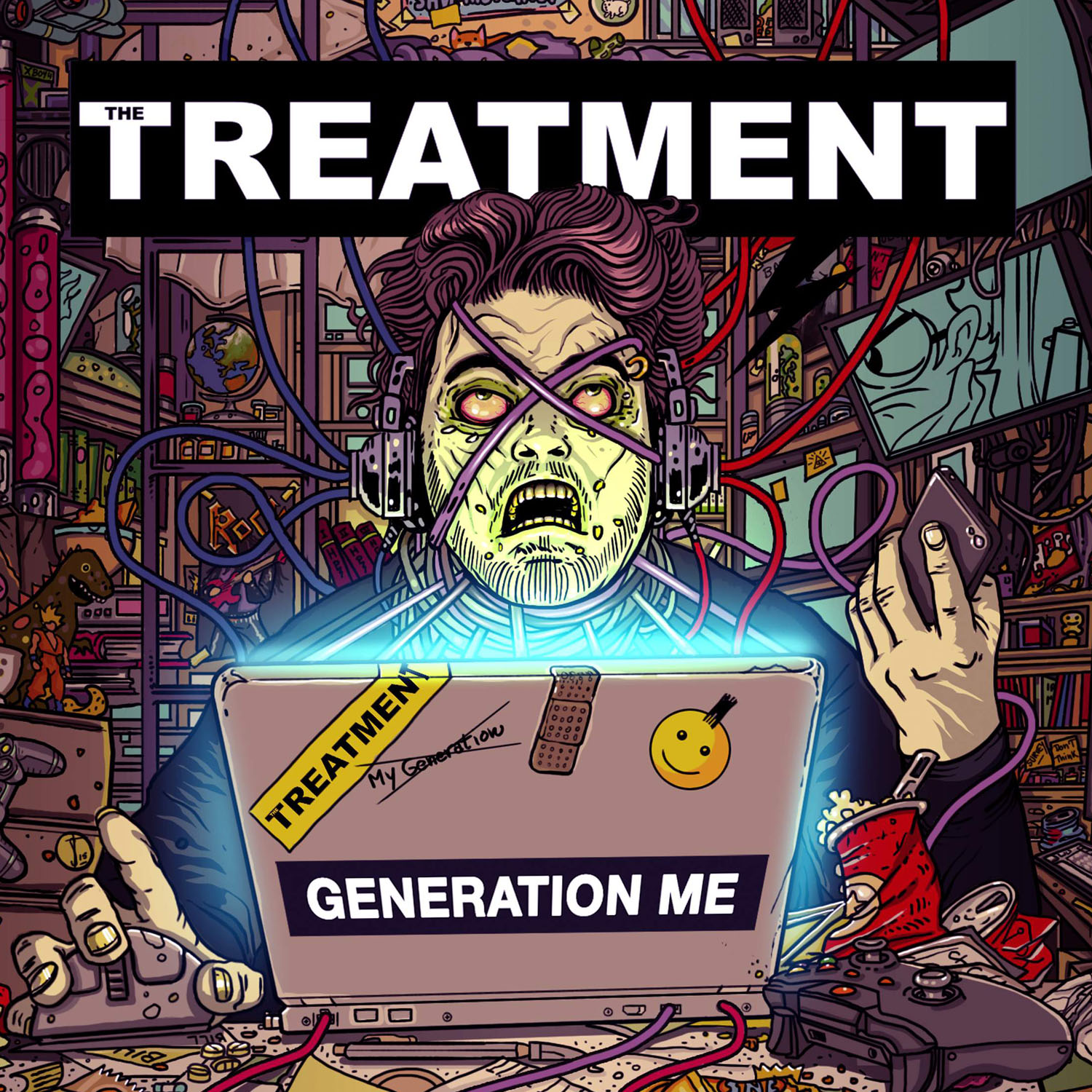 THE TREATMENT; the critically acclaimed British hard rock band are set to release their new studio album, Generation Me, worldwide on March 18, 2016 via Frontiers Music SRL. The highly anticipated third album from the band will be the first to feature new lead singer Mitchel Emms and new guitarist Tao Grey.

The video for the first single, “Let it Begin”, from the album has been released and can be viewed here:

“We can’t tell you how excited we are to finally unleash Generation Me on the rock community,” says THE TREATMENT’s new guitarist Tao Grey. “We feel that this is by far our strongest album, and we are absolutely stoked about playing these songs live on our upcoming UK tour in April/May.”

Word of mouth in the rock community is that THE TREATMENT’s Generation Me album is a triumphant return-to-form, celebrating a raft of spectacular big sounding songs bursting with hi-octane rock energy.

Produced by Laurie Mansworth, mixed by Tony Newton and mastered by Ade Emsley, Generation Me is the follow up to 2014’s heralded Running With The Dogs album. It is a hands-down, mind-blowing rock extravaganza that will have fans pumping their fists in the air and singing along while begging for more.

Since THE TREATMENT first arrived in 2011 with their debut album, This Might Hurt, they’ve played numerous festivals including Sonisphere, Download and most recently, Steelhouse, and toured extensively with Alice Cooper, Steel Panther, Kiss, Motley Crue, Slash, and W.A.S.P.

Tags Generation Me Let it Begin Music Video THE TREATMENT