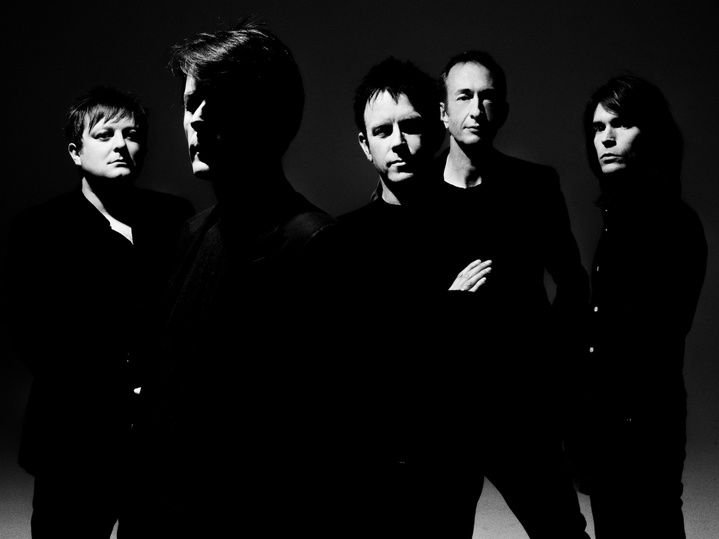 The London Suede Premiere New Video For “No Tomorrow.”

British legends The London Suede have premiered the official video to their new track “No Tomorrow.” The track – taken from their forthcoming album and full-length film titled “Night Thoughts” – will be available in the U.S from January 29th when you pre-order your copy of “Night Thoughts.”

“Night Thoughts,” has already had critics across the shores raving, and will be available digitally and in-stores nationwide in CD+DVD format from February 5th, 2016 via Warner Music Group. The album will also be accompanied by a feature film directed by acclaimed photographer Roger Sargent – to be released on DVD – as part of a special album package. Pre-order “Night Thoughts” here. Watch the film trailer here.

“Night Thoughts” features a full string section, was produced by long-time Suede collaborator Ed Buller and was recorded at SARM studios in London and ICP in Brussels.