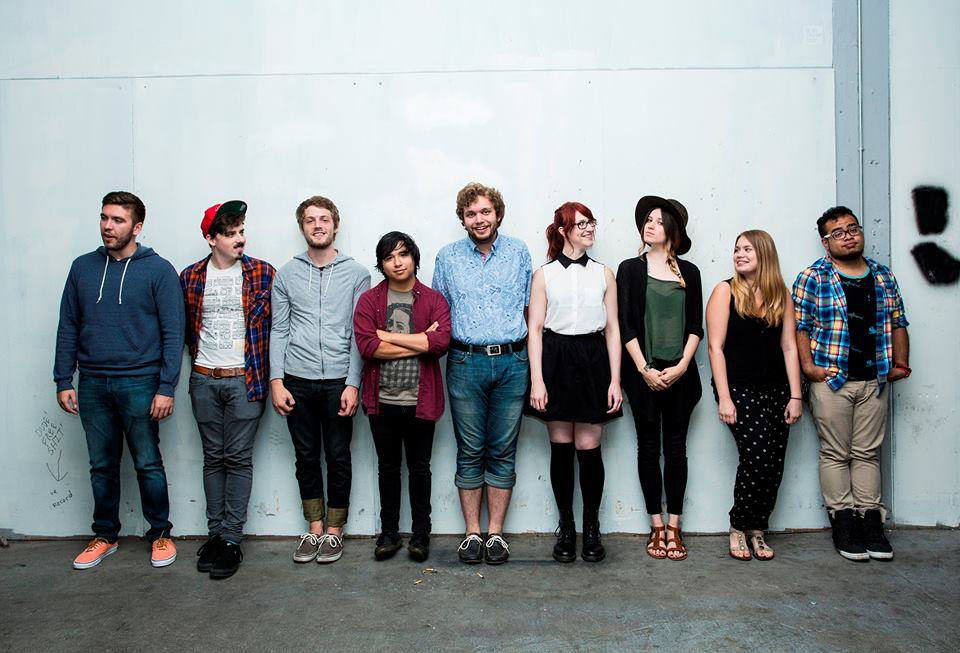 The Island of Misfit Toys Premiere Music video for “Burble”

Chicago’s only “busy music” band proves themselves worthy of the title. Having just gotten off their tour with Ratboys and Woozy, The Island of Misfit Toys premiered a music video for “Burble”, from their Broken World Media debut album I Made You Something that came out last year, with Stereogum. The band is currently writing for a new EP to be released in the summer.

Copies of I Made You Something are still available from Broken World Media on vinyl, cassette and digitally here.

THE ISLAND OF MISFIT TOYS:
Born out of a sudden and intense burst of light in 2010, The Island of Misfit Toys is Chicago’s best- and worst-kept musical secret. A musical tour-de-force, the band flirts sonically between dozens of genres, spanning rock to folk, indie to slam poetry, mellow acoustics to harmonized hymnals, and beyond. I Made You Something, the second Island of Misfit Toys full-length, is a sprawling, ambitious record bridging the space between life, friendship, and the afterlife. Produced and recorded by Alex Burns (Tristen, Torres, The Please & Thank Yous), the album, 4+ years in the making, finally received a release through Broken World Media in August 2015.

Equally comfortable playing in both basements and headlining slots, the band has performed hundreds of shows with bands like The Dear Hunter, Manchester Orchestra, and Someone Still Loves You Boris Yeltsin, along with a number of festivals such as Pygmalion Festival, Do Division, and Chicago Green Fest on top of several multi-week US tours. Like a grinning basketball coach hollering at his team to give 110%, The Island of Misfit Toys defy restraint and convention. The band intertwines the unique traits of its diverse members and influences into a single, unified, and remarkable whole, and leaves behind one of the Midwest’s most powerful and exciting musical experiences.