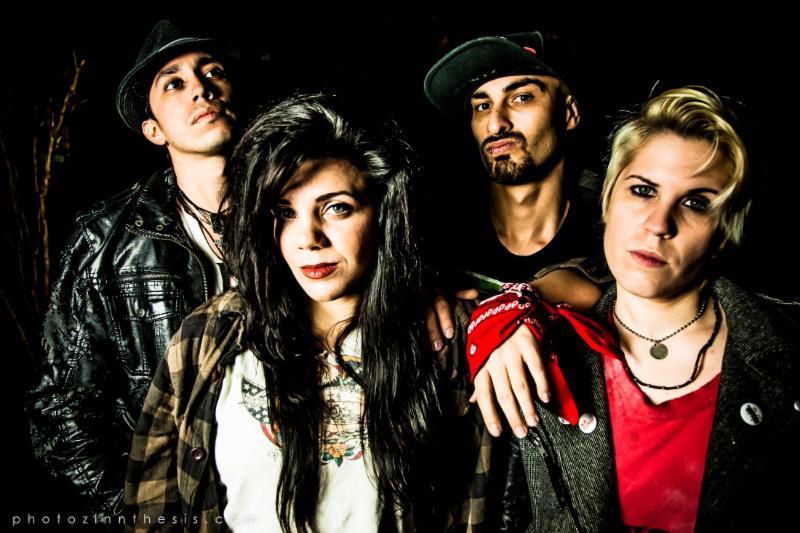 Vivacious rockers Midnight Mob possess an attitude and raw power likened to that of icons Joan Jett and Janis Joplin. The band, fronted by raspy-voiced chanteuse Blackey Deathproof, flawlessly blends classic rock influences with modern day inspirations to create something beautifully reckless. Having just closed out 2015 with a slew of big performances, the Mob is preparing to release their Honest Brutal Glorious EP in March. Not ones to keep their music to themselves, Midnight Mob are treating fans to a new jam today through Baeble Music. “Swing On” personifies the band’s amped up, tenacious sound with a soulful groove bound to get you moving.

“‘Swing On’ is about that defining moment where you get to the real crossroad in life and you stop making excuses to sit on the side lines and start fighting the good fight to truly live and be who you’re meant to be,” explains vocalist and lyricist Blackey Deathproof.  “It takes lots of sacrifice, letting go of false beliefs we have about ourselves, and enduring some painful experiences. But no pain…NO GAIN! Time to start swinging.”

The band has evolved tremendously since forming in 2009, but the focus has never shifted: Midnight Mob is destined to bridge the gap between genres and create something without fear of limitation. As Mickey says, “We play what we dig and people seem to dig what we play. We get the punk crowd, the metal crowd, the classic rock crowd – even people who aren’t really into hard rock relate to us on some level.” Having already impressed the likes of Guns N’ Roses bassist Duff McKagan with their bewitching live performances at the CBGB Music Festival and beyond, Midnight Mob is set to rock the world one riff at a time.

To date, the Mob has released two EPs – 2011’s self-titled debut and 2013’s Black Moon Rising – in addition to 2014’s full-length album These Days. The band’s uniquely vivacious sound has garnered a wide variety of placements including WWE Smackdown and MLB 2014 as well as a legion of incredibly loyal fans. Thanks to those fans and PledgeMusic, Midnight Mob will be releasing their Honest Brutal GloriousEP in 2016. 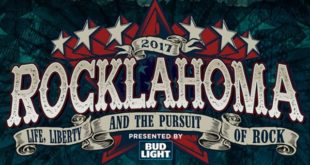 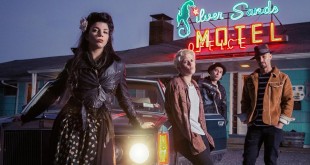 Interview with Blackey Lor of Midnight Mob: “The fact that I front a rock band is truly God’s sense of humor”. 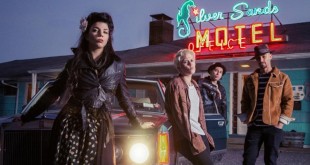 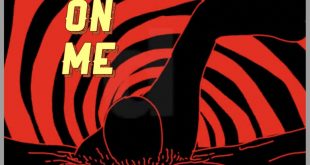