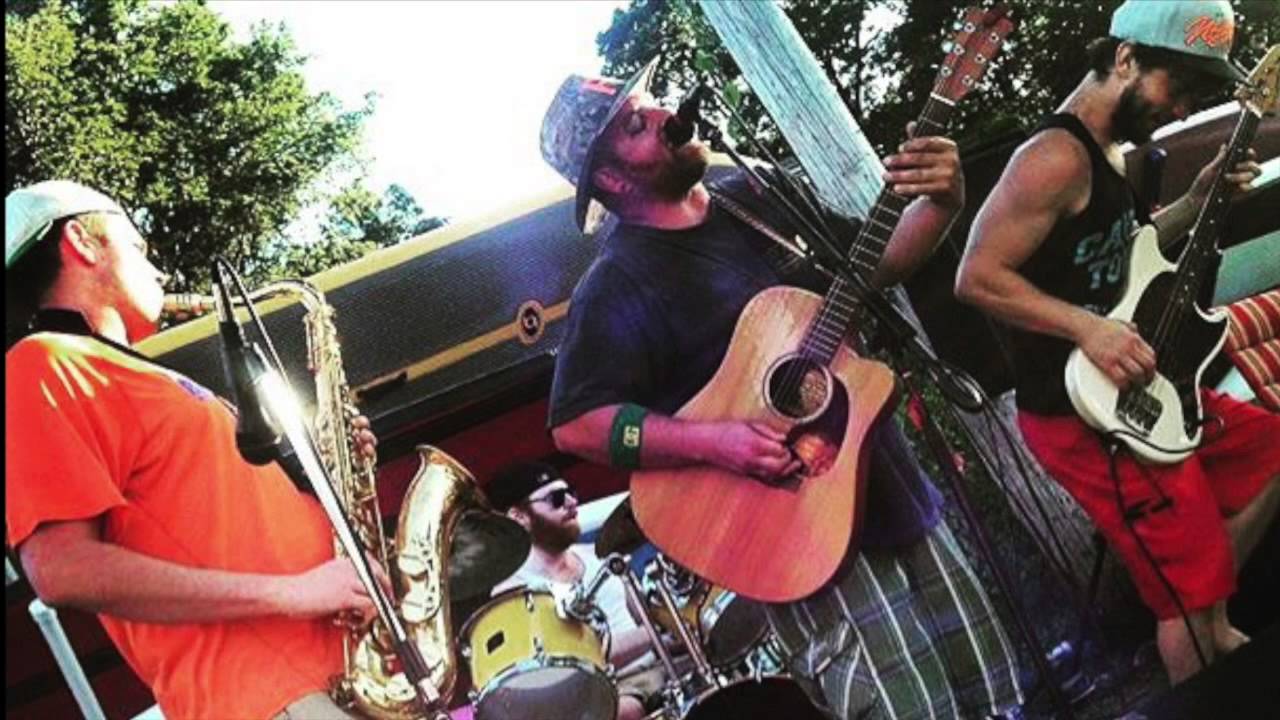 I was never a huge Dave Matthews fan, but I’ve always appreciated his sound. I think that reference point is important when reviewing this album. The music here occupies much the same type of sonic space as the music of Dave Matthews does. Some songs are decidedly more tied to Matthews than others are. Everything here seems to have at least a passing connection, though.

That Dave Matthews reference becomes important right at the start. The first track, “Open Up” (Let Yourself Go) really sounds like something Matthews would do. Although it lacks a unique identity, it’s quite entertaining. “Please Come Home” is certainly more of an original sound, if for no other reason than the odd changes near the end. It’s not especially effective, though, feeling a little awkward.

I really dig the groove of “Directions.” It’s energized and the vocals have sort of a self assured smirk in some ways. It’s gritty, but also accessible. The whole folk music turned alternative rock thing is really prevalent on this. I like the mellower ballad-like section at the beginning of “Been There Before.” The more rocking movement kinds of fails for me, though. It just feels a bit sloppy. The harmonica especially adds to that sloppiness.

One of the mellowest cuts, “Eyes Closed” has a little soulful edge to it. It’s not my favorite here, though. It’s not anything I put my finger on. I’m just not that taken by it. I generally like music that merges a lot of disparate sounds. “Young Vibes” (ft. Qung Zav) is such a piece. It has a reggae basis to it. Yet, there are also raps (and not raps that feel like the ones usually associated with reggae). Add in some crunch guitar that’s almost metallic, and this fills my need for blending of sounds. It’s not my favorite, but it’s pretty cool. Raw angst and energy is pitted with more melodic almost folk music on “Neptune.” It makes me think of Radiohead in some ways. It’s not my favorite song, but it does have some definite charms

I complained about the harmonica on an earlier song. It’s not that I dislike harmonica. In fact, it’s far from that. I really like it. I just didn’t like the sloppy performance on that song. Now, the harmonica on “Shadows” really adds a lot to the piece. The song itself is a great balance between a punky alternative rock edge and something like Bob Dylan for the first section. It gets a lot of crunchy energy later, too. I really dig “Outro.” It’s a great jazzy, almost proggy instrumental. I just wish there was more of it. Still, they say, “leave them wanting more.”

I really like this album a lot. It’s definitely going to appeal to fans of Dave Matthews and other jam bands the most. That said, there is quite a decent range beyond that. There are some pieces that only seem to fit with the other tangentially. For me, that’s a plus. I could imagine some people might have trouble with that. I can still hear enough similarity from song to song for the connections to make sense, really.

In today’s modern music era, a lot of people listen to songs, not whole albums. I suppose reviewing this in the regard of an album is anachronistic in some ways. I happen to think that it flows well in that way, though. Sure, there’s a good chance that some people will be drawn to individual songs here and just listen to those. That’s their right. I have to think that they are missing out on really properly appreciating those songs, though. The pieces here really do gain something from being taken as part of a whole and following the whole flow from start to finish.