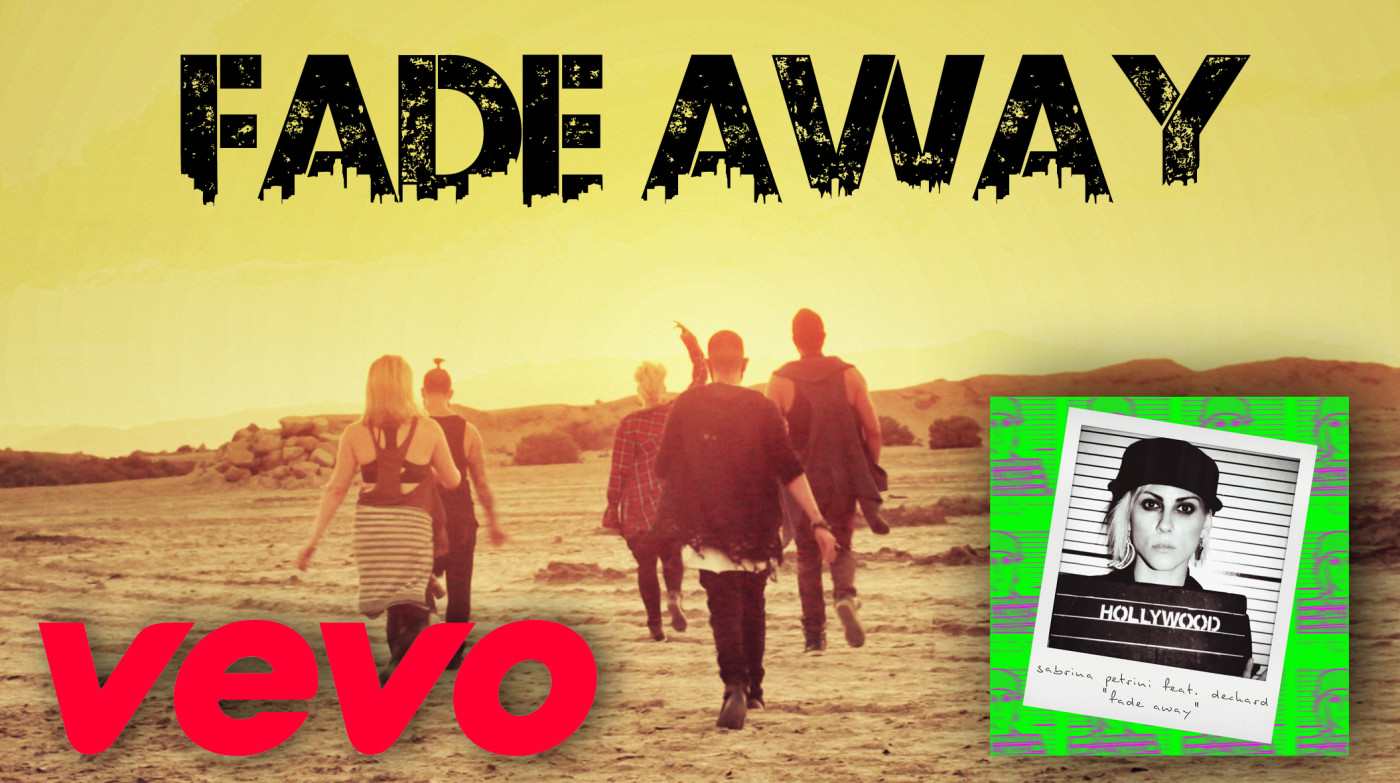 Sabrina Petrini, Swedish pop star recently released a music video for her song “Fade Away” feat. Dechard on Vevo. The song is about standing strong by who you are and never changing for anyone. The video has a Mad Max style with a bunch of cool choreography shot in Bombay Beach. In the video you see Sabrina in various styles but they all have clear strong energy. Fade Away won an Akademia Award 2015 and is also one of the soundtracks to the upcoming movie “Love Is All You Need.” directed by K Rocco Shields. Sabrina Petrini is currently recording her EP and is about to release around spring 2016. Expect a urban/edm/pop style with experimental sounds – all to be danced to.

Stephen Vicino is the founder of MusicExistence.com. He created this site to give talented musicians a voice and a way to be discovered.
@@svicino
Previous Kid Truth ~ Comeback Kid EP
Next Club Killers Remix David Guetta’s “Bang My Head” ft. Sia & Fetty Wap