Home / Album Reviews / EP Review: Christopher The Conquered: I’m Not That Famous Yet 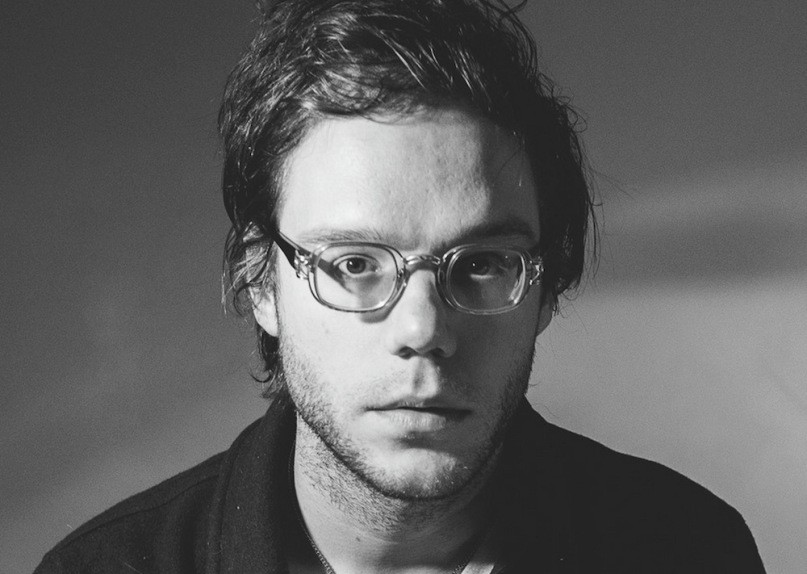 EP Review: Christopher The Conquered: I’m Not That Famous Yet

January 29th will see the release of Christopher the Conquered’s EP I’m Not That Famous Yet. It has been getting a lot of press, Ryan Adams even called him “the real deal,” and judging from the musical quality of the album the hype is much deserved.

“What’s The Name of the Town” is a delightful piano driven tune, with Christopher Ford trying to remember the place his train stopped the night before. As he mentions the different locations around the United States it’s clear that it doesn’t really matter where the city is, because the song is really a love letter to the country. The chorus has rich swelling strings, and Ford has a quiet unassuming voice that carries most of the song until it bursts into a soulful gospel number. By the end of the track one can’t help but be moved, perhaps even spiritually.

The only complaint of “God Plays the Saxophone” is that at only two minutes the song goes by entirely too fast. It has a 50s rock vibe to it and is highly energetic in both the musicality and Ford’s vocal performance which has a bit of Jerry Lee Lewis “Great Balls of Fire” to it, especially in the frantic piano playing. Ford attacks this tune with everything he has in him and one can tell he is enjoying himself. Though the entire EP has a throwback vibe to it, it is never more felt than here making it an infectious rollicking good time.

“I could have changed the world if I’d only made the time/but there won’t be much to say on my final day,” Ford on “My Final Day” gently sings against a backdrop of limited instrumentation of piano and percussion. It is very much a singer/songwriter’s type of song, telling one simple story in a poetic way. At nearly five minutes the track drags a bit and it the only weak spot on the EP, but it is still a great achievement. Consistent with the rest of the album there is a very soulful aspect to this song, due to Ford’s powerhouse vocals that get stronger as the tune sails along, again with a gospel feel. It ends on a very raw note of just Ford’s voice and a piano and it really ties the whole tune together.

Rounding out the EP is the title track which starts off with a moving, symphony like, piano introduction that grips listeners right away. “I won’t be home for Christmas again, no,/I’m not that famous yet” Ford sings mournfully and as he continues the tune becomes more and more somber. He talks about the “jealous young guys” whom he will steal their girlfriends, but it is all done in such a melancholy manner that one can’t bring themselves to hate Ford, even when he cries out that everybody will. Towards the end the timid like quality that Ford showcases vanishes as he becomes more impassioned with every note. It’s a brutal yet honest portrayal of an indie artist trying to make a name for himself in the music world and Ford’s frankness is something to be marveled at. He may not be that famous yet, but he is surely on his way.