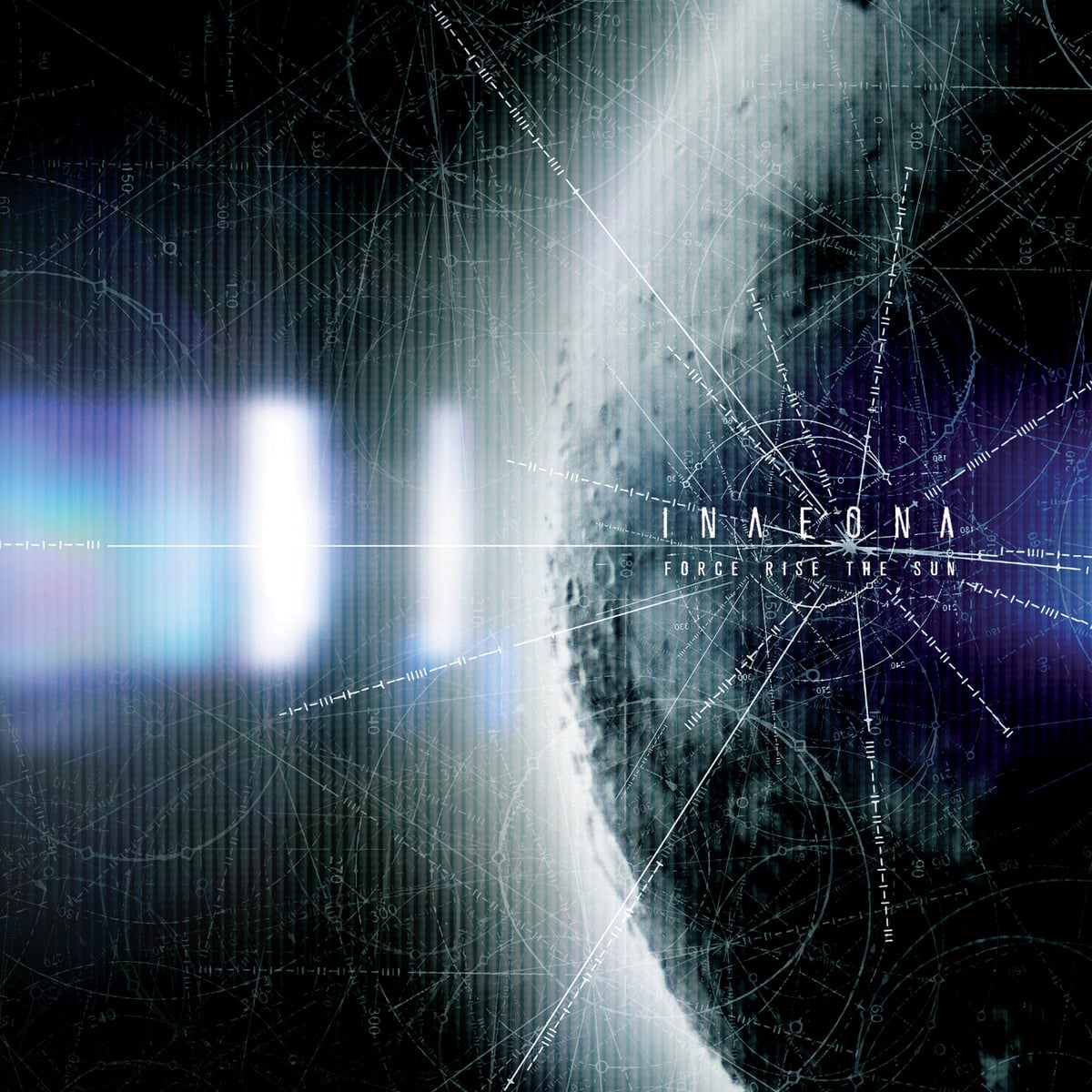 Boston-formed post-/industrial metal three-piece INAEONA have unveiled the music video for their emotionally impactful single “Soldier,” taken from their critically acclaimed debut full-length Force Rise the Sun. Watch it on the Decibel Magazine website HERE or stream it via YouTube below.

INAEONA will embark on a headlining winter run starting tomorrow (Jan. 15) in Richmond, Va. New dates have recently been added, so check the full listing below to see if they’ll be stopping near you!

Described as having “the bombastic theatricality of Muse with the vastness of Russian Circles gently mixed with the ferocity of Helms Alee” (Bloody Disgusting), INAEONA have spent the past year appearing alongside the likes of Kylesa, Cult of Luna, Junius, So Hideous and Mouth of The Architects. Making waves on several of the year-end ‘Best of’ lists, “Force Rise the Sun” was lauded as “awe-inspiring” (Outburn), with Pitchfork praising its unique blend of “space rock, industrial and metal…amid a maelstrom of delays, keyboard swells and crashing drums.”

Force Rise The Sun is available on CD/LP or Digitally at:
Prosthetic Webshop | Bandcamp | iTunes