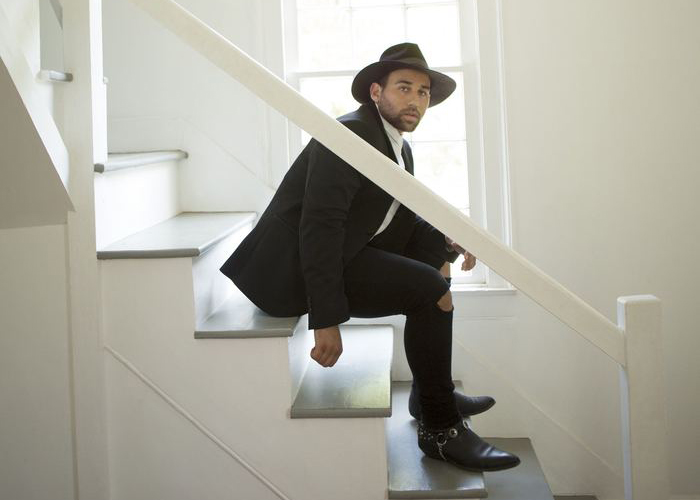 Today, southern soul-pop artist Parson James announced the title and release date for his highly anticipated debut EP. The Temple EP will feature 5 stunning original tracks by Parson James and will be released onFebruary 5th on RCA Records. This uplifting gospel inspired EP features Parson’s powerful new single “Temple,” alongside the original version of the hugely popular hit single “Stole The Show,” fan favorite “Sinner Like You,” as well as two previously unheard of and original tracks by the gifted young artist. Full track-listing below.

In addition to the upcoming release of his debut EP, Parson also released a powerful new mini-documentary today entitled “A Sinner Like You”. This beautifully shot and deeply honest new documentary — which premiered on i-D Magazine — tells the story of Parson’s life growing up in the deep-south, amongst the bible-belt, as an openly gay teen, also born into a bi-racial family. Subjected to abuse and racism, Parson details how he drew strength from his songwriting.

The beautiful song featured in the documentary is called “Waiting Game.” Watch “A Sinner Like You” the documentary — directed by Duncan and Stuart Winecoff of All:Expanded:

The single, co-written by James, peaked at #4 on the Global Spotify chart and has over 320 million streams on Spotify worldwide.  It also hit #1 on the Hype Machine chart and peaked in the Top 10 on the Shazaam Worldwide chart.

Currently, Parson James is working on his debut album.