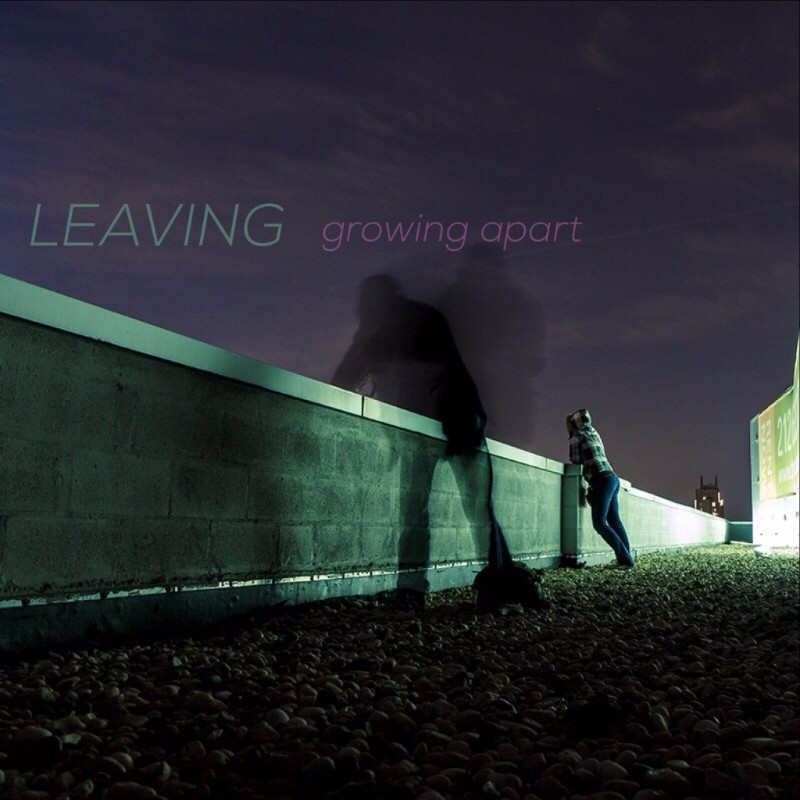 Somerset, KY band Leaving is proud to announce their new song “Taboo” streaming exclusively via New Noise Magazine. “Taboo” is taken from their upcoming EP Growing Apart, out Friday, January 15 on cassette/digital via Carcosa Records. Growing Apart deals with the emotional struggles of losing family, friends, and loved ones alike.

Drummer Josh Hess comments on the writing and recording process behind the single:
‘”Taboo,” written in the fall of 2014, highlights the loss of a friend due to drug and alcohol abuse. Recorded in a basement by bassist, Perry Wesley of Messes – it is the decline of someone close, and the ever enduring impact it had on certain members of the band.”

Leaving will be heading out on a short run of tour dates in March in support of the EP. Full details below: 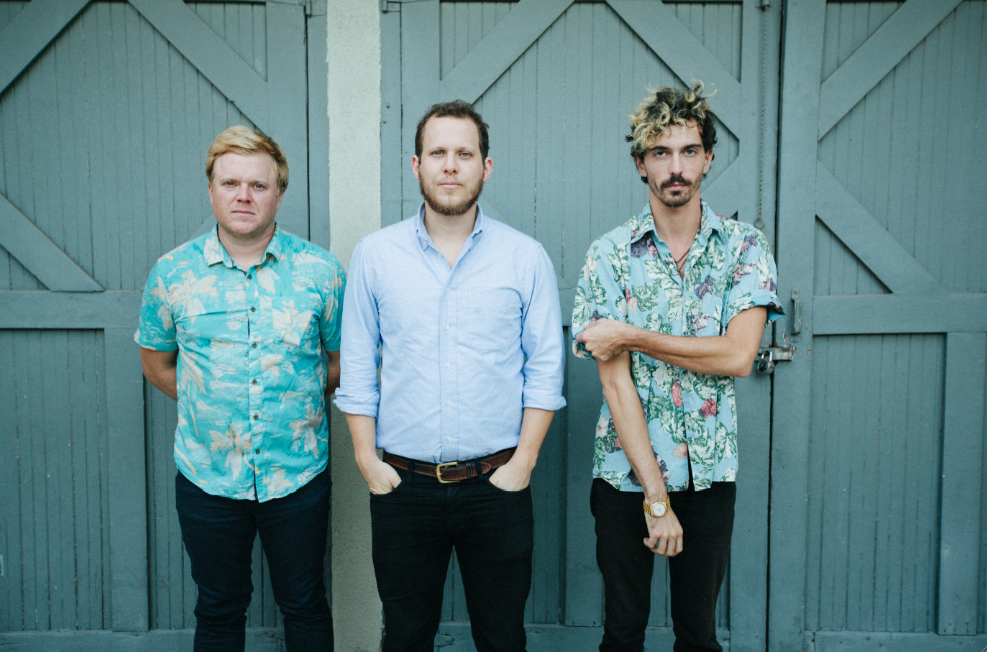