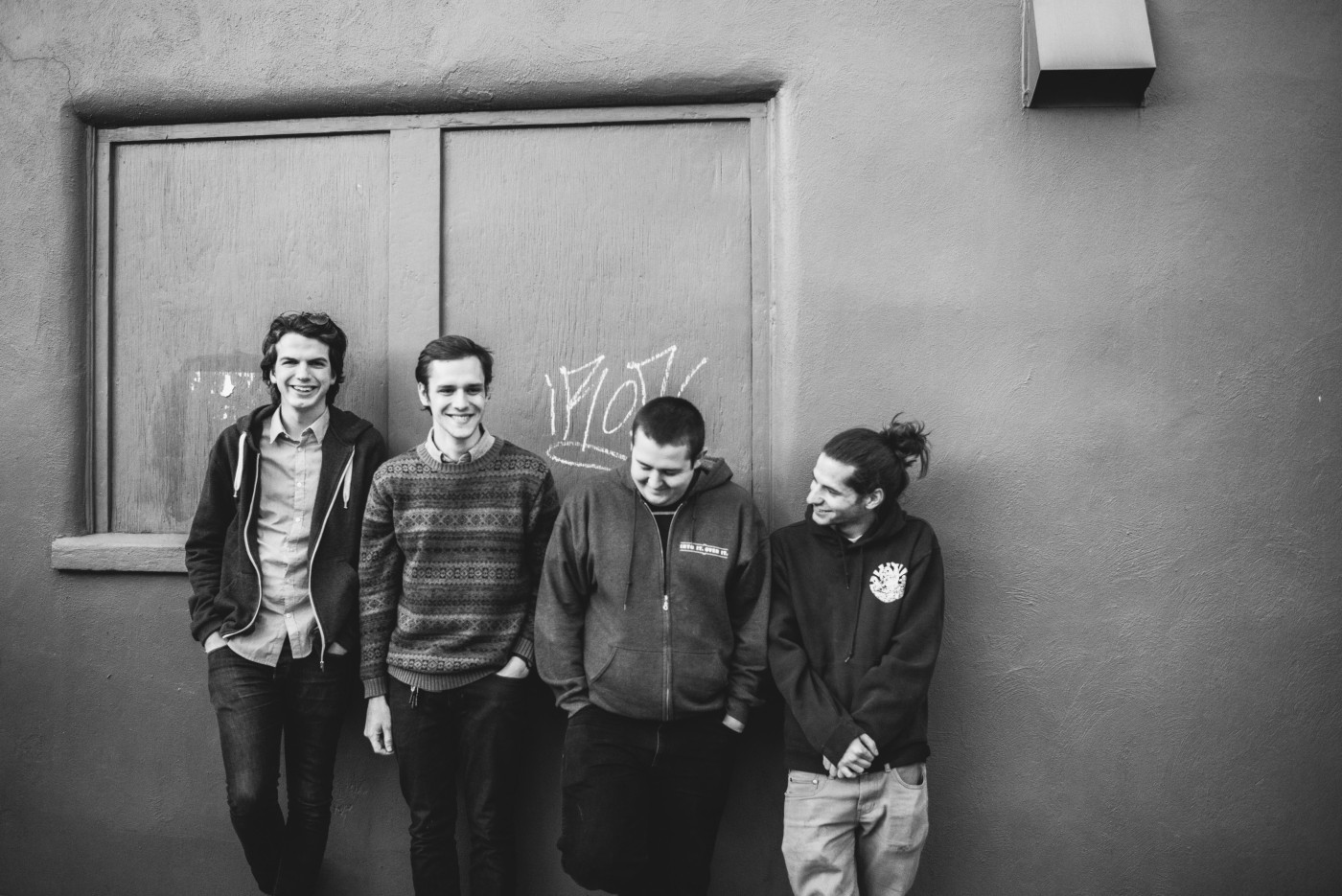 Broken Beak’s full length LP won’t be out until the summer, but to hold fans over they have released the double singles “Deliver” and “Bake,” and it is just enough to fill listeners up before the album drops.

“Deliver” is surprisingly short, well under two minutes, yet the song never feels too quick because of how well rounded the sound is. It starts off on a cheeky note with lead singer Beau Brynes saying “Deliver! I hardly know her!” It then morphs into the track which is very simply constructed melody wise throughout the whole tune. But though it may sound simple it is actually experimental in the fact that there is literally no chorus to the song, it just keeps repeating the melody with different lyrics giving “Deliver” a fresh feeling. The lyrics themselves are truthful and dark: “There are so few keepsakes/So fewer that are worth all/Of the calamities we create” and also quite poetic: “Can I hang you in this weak frame/Can I bask in this stolen art/Singing heavenly to the ceiling/Deliver me to the stars.” So while the track is only 1:36 long it offers up many delights and makes use of the time superbly getting right to the core of the song.

On the flip side “Bake” which opens with a strong guitar driven intro is more standard fare, but still a delight to the ears. It is wholly compelling right from the start from Brynes melancholy vocals to the full and rich instrumentation of drums crashing, searing the pain Brynes is singing about into listeners souls. The lyrics, here, also have a flair to them and create glorious visuals such as “In the heart hurt you beg/That your body bakes/Into something golden.” “Bake” is definitely more of a rock single than “Deliver” as it indulges itself with a grittier tone that begs not simply just to be listened to but also thought about. And any song that can lead to a greater discussion is one that should be applauded.

So while summer may seem far away as this new year begins, hold on tight to both of these singles and press repeat until Broken Beak are fully ready to put forth the rest of their new material.