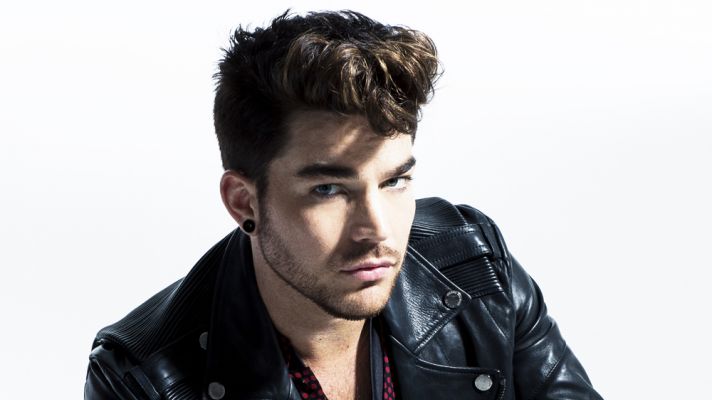 It’s been several years since Adam Lambert has toured the US on his own, but the wait is now over! The Original High Tour will hit 22 cities nationwide, kicking off in Huntington, NY on February 23rd.

Coming off worldwide success with his latest hit, “Ghost Town” off the Warner Brother’s debut The Original High, Lambert tells Billboard that the time was right for a solo tour.

The American Idol Season 8 alumni has by no means been out of the spotlight, however. Following the release of The Original High, the singer appeared on a number of radio-sponsored shows throughout the month of December. This after extensive worldwide tours with renown British pioneers, Queen, whom Lambert will rejoin for several European festival dates this summer.

Tickets for The Original High Tour will go on sale to the general public this Friday, January 15th. Visit adamofficial.com for more info.