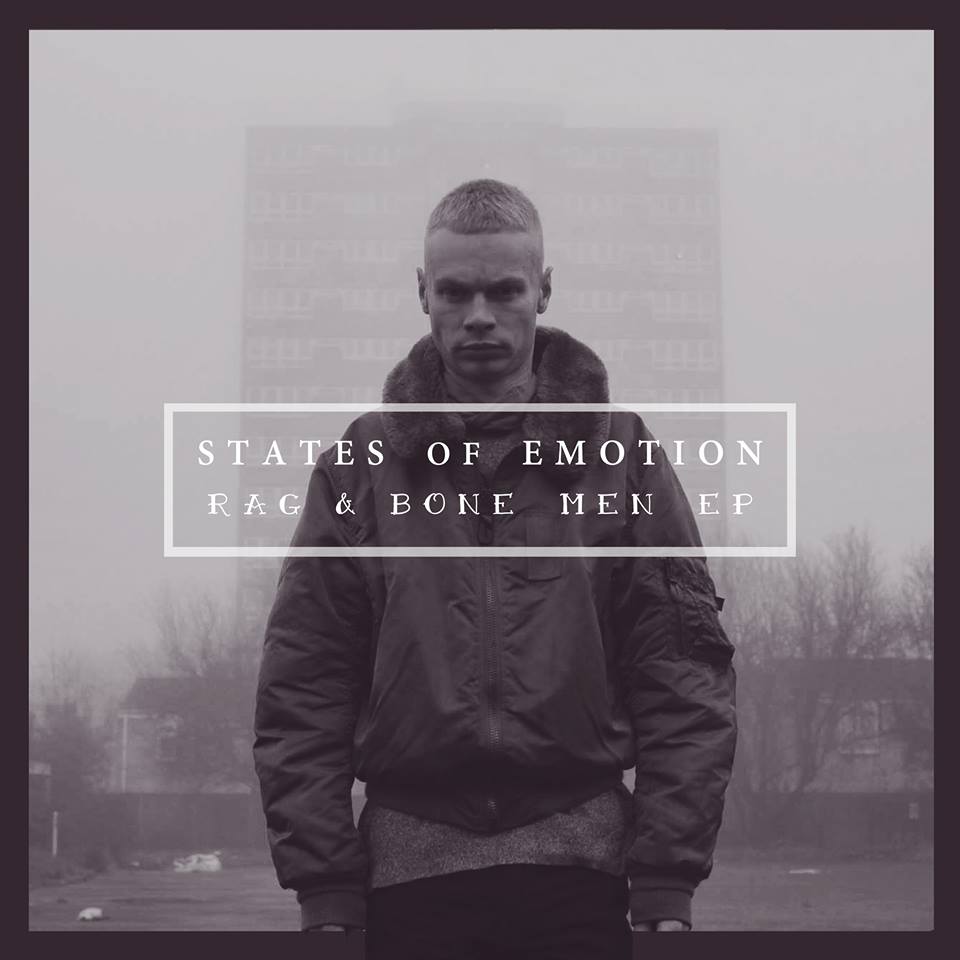 States of Emotion have been through enough drama already, thanks. They deserve a good 2016. In the past three years the Essex natives have endured enough label and wider industry shenanigans that would kill a lesser band. But Olly Hookings & Bonzai have spines of steel and an arsenal of shimmery guitar pop, and by God, their long shelved album ‘Black & White to Gold’ is finally going to be released on February 15th.

Their self released debut single ‘The Unsung’ came out back in 2010. Featuring long time fan James Buckley (of “Jay” Inbetweeners fame) in the music video, it was a song that Fact Mag claimed ‘sounded a little like Coventry oiks The Enemy covering Simple Minds’.

And now, after 3 years of label frustrations and headaches (read the biography for full details), States Of Emotion make their long awaiting return. Ahead of the release of their debut album ‘Black & White To Gold’ comes a free 5 track EP via Music Glue titled ‘Rag n Bone Men’. A TV On The Radio esque, dark electronic stomp (a song that lyrically salutes 2 fingers to the former record label that signed and shelved them), the title track is accompanied by an eerily raw video (directed by Martin Craswell) which features both Olly & Bonzai being kidnapped by a group of ghoulish henchmen in a somewhat bizarre homage to Shane Meadow’s ‘This Is England’ and 2008 horror flick ‘The Strangers’.

Describing the video Olly states “There’s a metaphor (amongst all the twisted visuals) that the ghoulish henchmen of whom kidnap Bonzai and I, represent the negative individuals we’ve jumped into bed with along the way in our music career and furthermore what an unfortunate grip they’ve had on us at various points in our lives, we break free of the shackles in the end and I think it makes for a compellingly positive crescendo in which we ultimately end up back in the driving seat of our own destiny”. 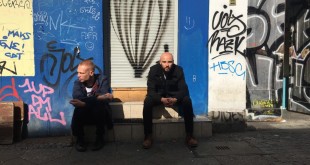 States Of Emotion ‘Back To Back’