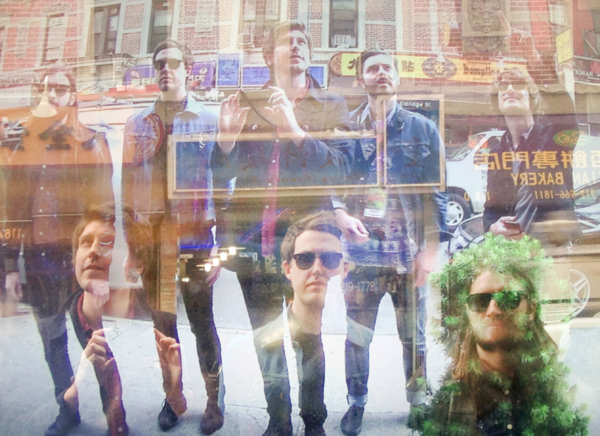 Melbourne’s Them Swoops get sky-high “Into The Atmosphere”

Hailing from Melbourne, Australia, Them Swoops first started making waves back in 2012, when an early demo version of their track, ‘Work Around It,” crept it’s way into rotation on major Aussie radio tastemaker, Triple J.

After supporting the likes of The Macabees, playing sold out shows in their hometown, and with hype amassing on the airwaves and in the blogosphere, word of the band quickly spread to the other side of the globe.  ‘Work Around It’ scored an add to influential USA radio station SiriusXM Alt Nation, and the track frequently appeared in the ‘Alt 18’ most requested tracks and in the stations Top 20 most played songs each week.

The band released their debut EP titled Glimmers, in 2014 via the New York based label, +1 Records. The release, recorded by the band themselves in Melbourne and mixed by Mark Needham (The Killers, Imagine Dragons, Bloc Party) in Los Angeles, was a staggering arrival for the boys, and garnered attention from NYLON, Indie Shuffle  and more in the HypeMachine charts.

Today, Them Swoops return with their new track, “Into The Atmosphere” – a synth heavy track dripping in tropical vibes. The song is premiering exclusively on Indie Shuffle.

Tags Into The Atmosphere Them Swoops 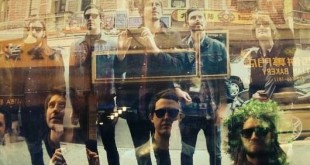