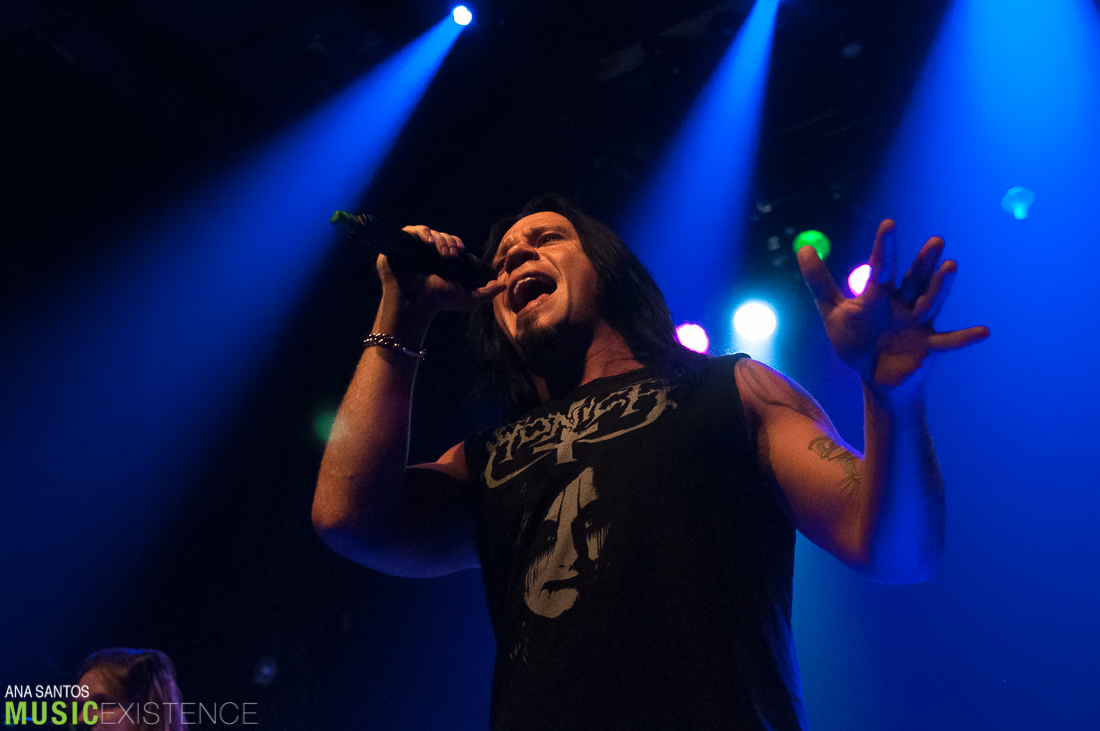 Formed in 1998 by brothers and frontmen Shaun and Marty McCoy, West Virginia rock outfit, Bobaflex, recently released their seventh studio album Anything That Moves. The band has toured extensively over the past few years, and has been hailed as one of the most hardworking groups of recent years. Bobaflex is back on the road this winter in direct support of Orgy‘s Pop Killers Tour.

We had the opportunity to catch the band’s dynamic set at New York City’s Gramercy Theater this past Thursday, January 7th. Bobaflex has the ability to defy any pre-conceived notions of what a rock band should sound  like. While their unique two-frontman approach certainly sets them apart from all other bands on the scene, it’s their particularly ageless sound that seduces and enthralls. Bobaflex is a modern rock band that pays homage to the great names of the 70’s and 80’s rock through big melodies, catchy-as-hell hooks and bigger than life stage presence.

Get Anything That Moves on iTunes here. For more info visit theofficialbobaflex.com.

Check out some of our shots from the show.