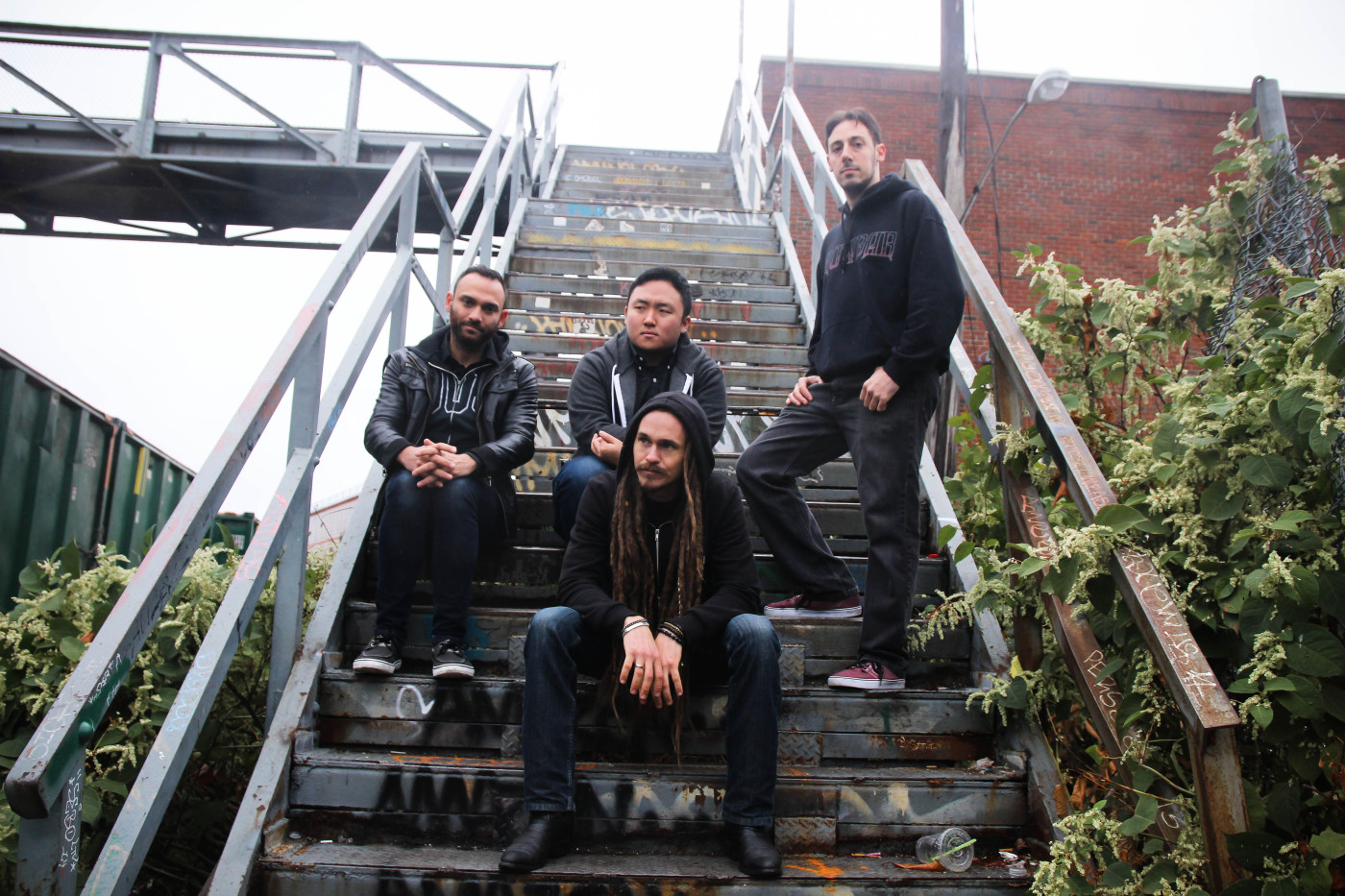 Regarding the song, vocalist/guitarist Chris AhKao comments to Revolver, “‘Pictures’ is about that feeling you get when you think, ‘Imagine life gets any better than this.'”  It is the momentary bliss experienced when you feel you have reached the pinnacle of your existence, followed by the endless lingering terror that your best self has come and gone.  I have since subscribed to the belief that every day, month or year, you have the power to make it better than those before it, if you so choose.”

DISPARAGER has announced an East Coast tour, which kicks off January 14th in Philadelphia, PA shows in January.  A complete list of dates can be found below.  Look for the band to provide an exclusive tour blog to Metal Insider throughout the tour.

Formed just last year, the band is an extension of frontman Chris AhKao regaining his life from personal demons and the bands’ debut EP, Timeless, Ageless, is a testament to that.

The Timeless, Ageless EP is available for free on Spotify, AppleMusic, Bandcamp, and most other online outlets.  Recorded with producer Jay Maas (Defeater, Bane, H2O, American Nightmare, Polar Bear Club), Timeless, Ageless is bursting with dense rawness and precision while pushing the boundaries of metal.