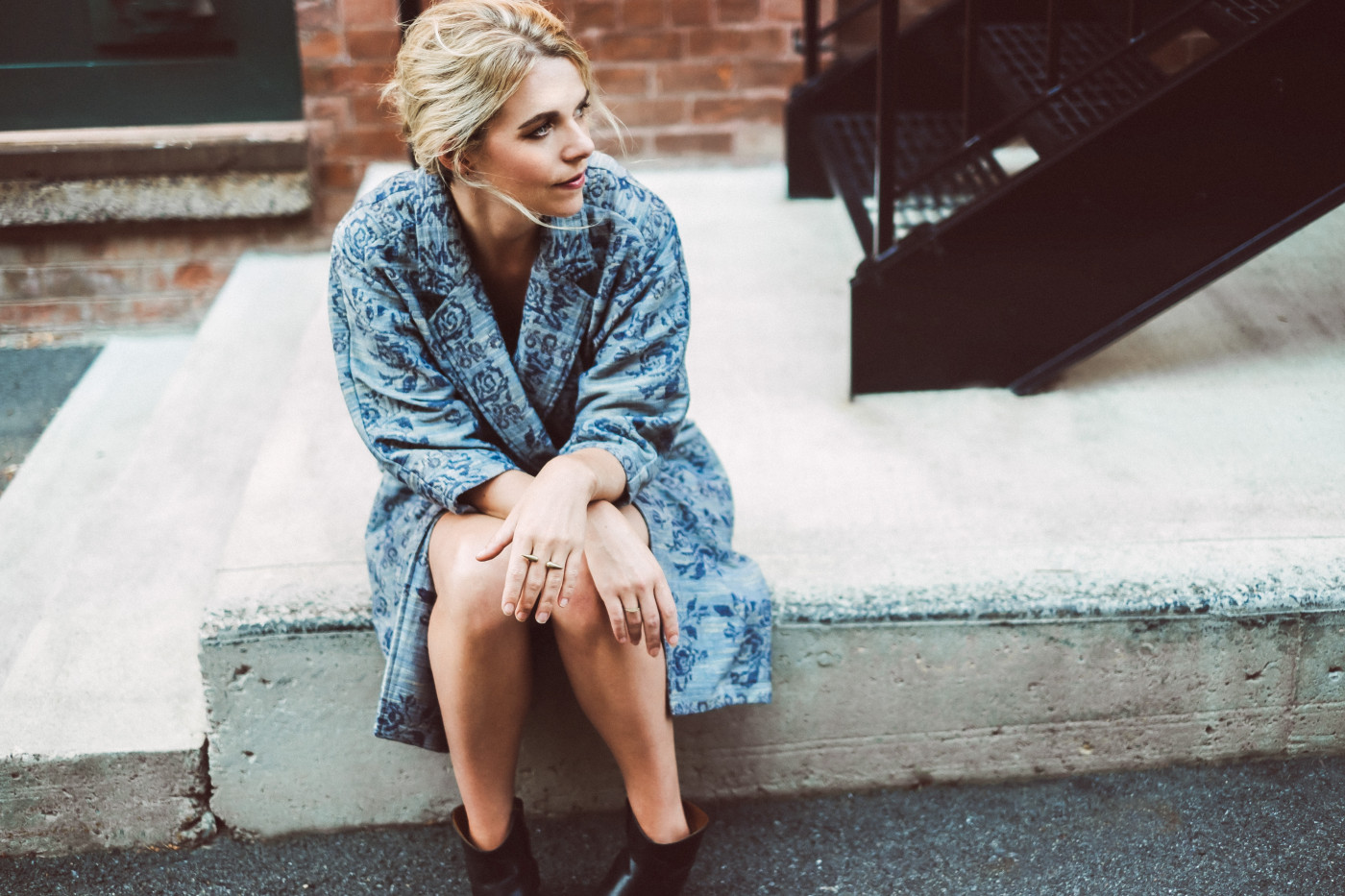 Early reviews for Aoife O’Donovan‘s latest album, In The Magic Hour (Jan 22/Yep Roc Records) are in: MOJO gave it a 4-star review, calling it “exhilarating and exploratory” and KPCC says “she emerges as a songwriter of grace and beauty to match her voice.” O’Donovan will be bringing her “unforgettable voice” (NPR) and stunning new songs to CBS This Morning for her television debut on 1/16, followed by an extensive North American headlining tour. Full dates below.

Produced by Tucker Martine (The Decemberists, Neko Case) and including special guests Chris Thile, Sara Watkins, Sarah Jarosz and Gabriel Kahane among others, In The Magic Hour is Aoife O’Donovan’s follow-up to her 2013 solo debut Fossils, which earned praise from the NY Times, NPR and more. The new album was written in the wake of her grandfather’s death. Far from gloomy, it is a gorgeous ode to her idyllic childhood summers surrounded by family. The Guardian said Aoife possesses “the ability to surprise an audience with the contrast between her gentle appearance at the microphone and the invisible punch of her performance.”