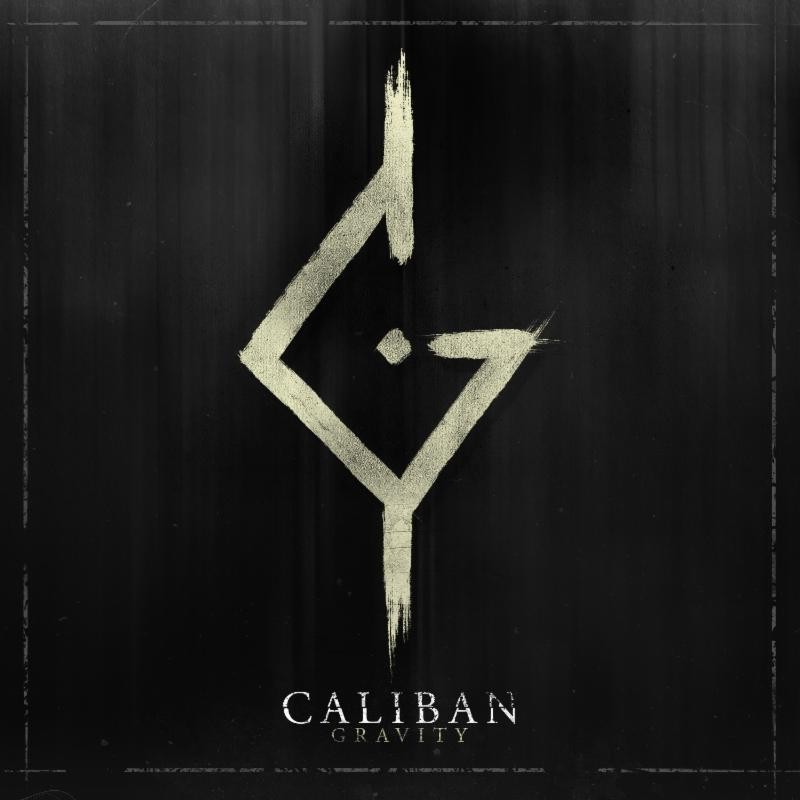 While the majority of the scene is aiming for a more melodic and overall accessible sound CALIBAN are plunging into darkness with their new album and heaviest offering to date, Gravity which will be released worldwide on March 25th, 2016. Get a first glimpse by checking out the front cover that was done by Marcel Gadacz from Dream On Dreamer.

Yet again the album was produced by Benny Richter and guitarist Marc Görtz as well as co-produced by Marcel Neumann. Gravity was recorded at Görtz’ Nemesis Studio by the guitarist himself who mixed the album together with Klaus Scheuermann.

After wrapping up the recordings for Gravity, CALIBAN played another installment of their very own established “Darkness Over Xmas” tour that was sold out in all 3 cities at the end of 2015. Everybody coming out to the shows already got the chance to check out two brand new songs, “Paralyzed” and “Left For Dead”. CALIBAN are currently working on selected release shows in Germany as well as summer festivals which will be followed up by extensive touring in the fall. 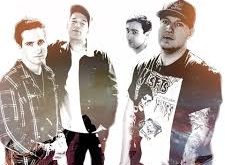