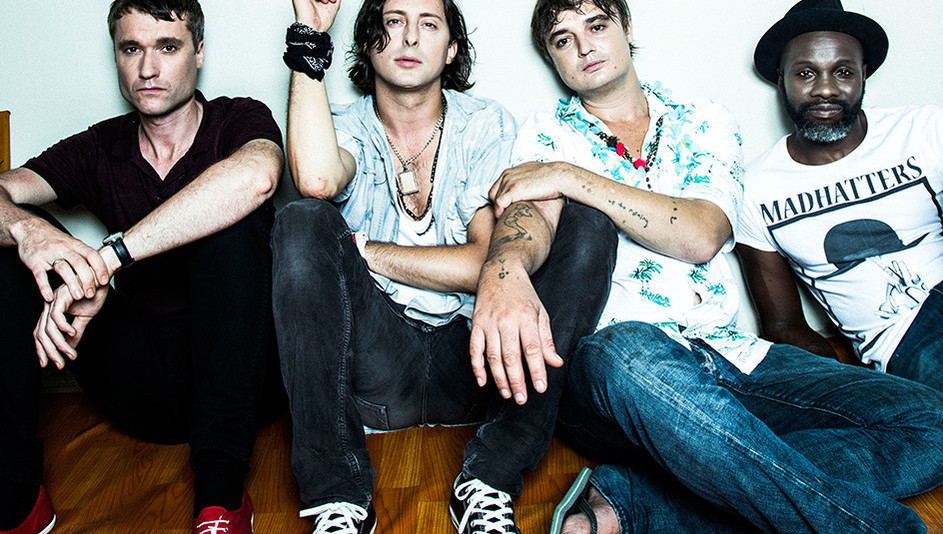 The Libertines to Kick-Off UK Arena Tour This Month

The Libertines, who released their highly acclaimed new album Anthems For Doomed Youth on 11th September, have announced their biggest UK tour to date with seven arena shows in January 2016. The tour commences in Glasgow at the SSE Hydro Arena on the 21st January and runs until January 30th at London’s O2 Arena. Tickets are on sale now: www.axs.com/thelibertines

In 2015 The Libertines have headlined: the Reading & Leeds Festivals, T In The Park, festivals across Europe in France, Germany, Italy, Poland, Russia, Spain and The Netherlands along with a surprise appearance at the Glastonbury Festival, make two more festival appearances in Mexico and Hong Kong in November. A new single, Heart Of The Matter, is available now, listen here: 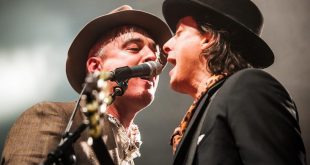 Gallery: The Libertines at the O2 Victoria Warehouse Manchester 11/12/2019