Home / News / Rebel Wizard release “Invocation of the Miserable Ones” 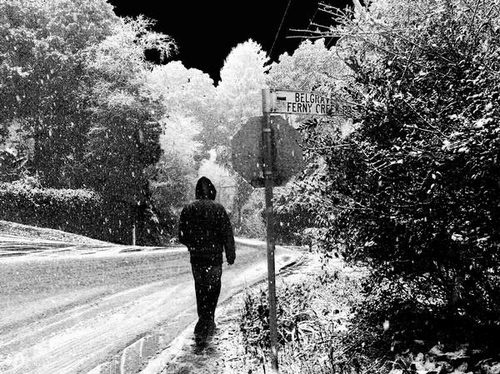 Rebel Wizard release “Invocation of the Miserable Ones”

Melbourne based blackened heavy metal band REBEL WIZARD are pleased to announce the release of their latest EP Invocation of the Miserable Ones. The EP is 4 tracks combining the sound of traditional heavy metal with atmospheric black metal, and is best described as a mix of Usurper, Aura Noir, Iron Maiden and Judas Priest.

This solo project of Australian musician Nekrasov originally started in 2013 with a self-titled demo but in 2015 saw a rush of activity with a total of 5 EPs being released on either cassette or digital format. Despite only self-releasing, the band has already received positive press from Metalsucks, No Clean Singing and Invisible Oranges.

You can download and listen to the entirety of Invocation of the Miserable Ones(and the other EPs) here.

About Rebel Wizard:
Rebel Wizard is a project of Australian musician Nekrasov (Who also releases black metal music under his own name). The music which he describes as “New wave of Negative Metal” or “Negative Wizard Metal” is fairly unique in an era where metal in the underground tends to be more conservative. The music combines a range of styles but is best described as “blackened traditional heavy metal”. The project takes the old-school, hooky sounds of bands like Judas Priest and Iron Maiden and combines it with the blistering speed and darkness of Aura Noir and Usurper.

Tags Invocation of the Miserable Ones Rebel Wizard