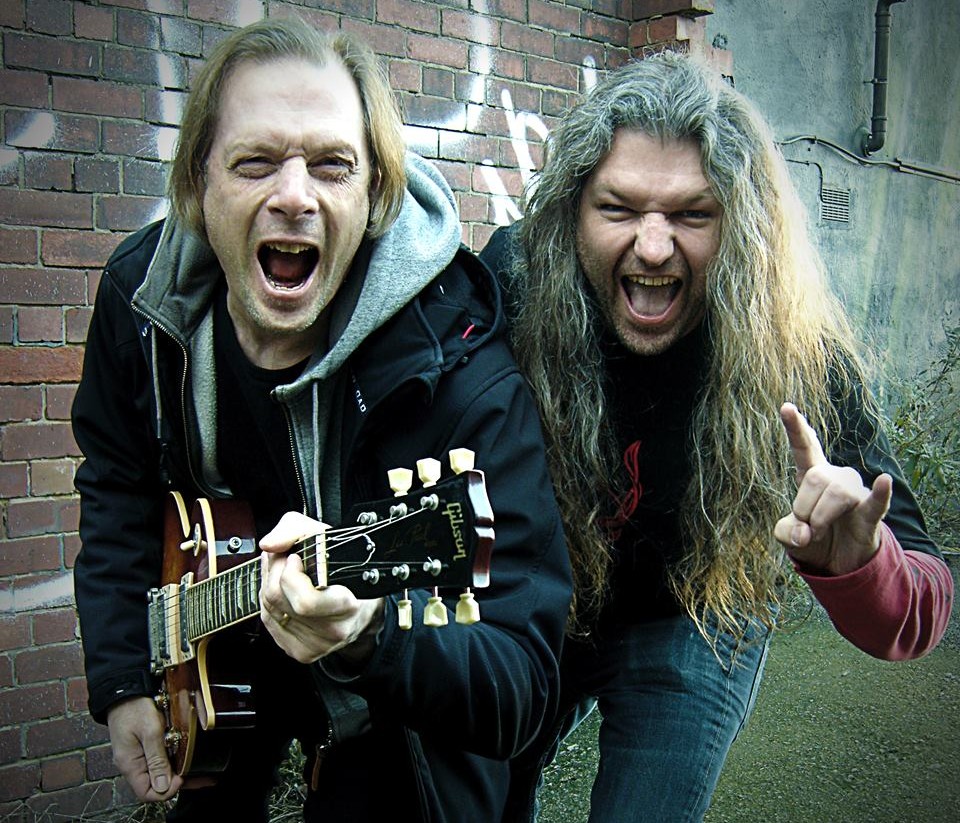 UK/Swedish noise merchants Evilyn Strange are happy to announce the release of a new EP, Evilution, in the first part of 2016 through Thirteen772 Music. This will be the band’s first new material since the 2013 debut album Mourning Phoebe.

Frontman Phillip Strange says, “Our aim is to make storming classic hard rock and metal music. I grew up listening to so many awesome bands such as Whitesnake, Sabbath, Dio, Megadeth, Alice In Chains, and The Cult. Listening to that music was such a massive inspiration in my teenage years.” The new songs have been written by Phillip and guitarist Mikael Johannesson. Continues Phillip, “Mikael gets to have a larger influence this time out which means we’re heading in a heavier direction. It’s important that we continue to explore new roads with our music, and Mike’s influence has helped us to do that. Mourning Phoebe was a great foundation and Evilution builds on it.”

Produced by the band, Evilution will be available in the CD format and digitally via iTunes, Amazon, and Spotify. 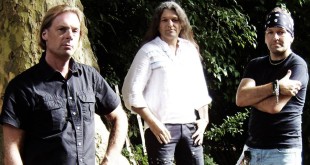