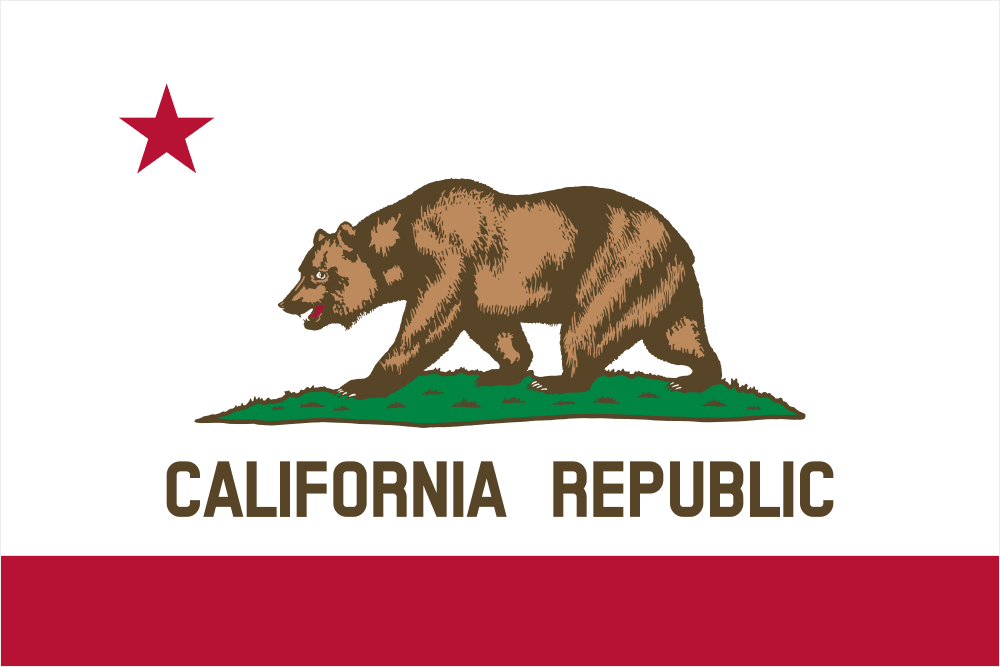 As I was compiling my list of favorite albums from 2015 (I know it’s 2016 already, I’m lazy), I realized that the top contenders were all from the California. In my humble yet educated opinion, Los Angeles really dominated the rap game this year and has the albums to prove it. Condensing it down to my top 5, these are my favorite hip hop projects from 2015, all born and raised in sunny California:

In 2015, Jay Rock came out from behind Kendrick’s shadow begging to be heard—and with great reason. 90059 proves not only that Rock has a gift for storytelling, but also the perfect, gritty voice to match his difficult Los Angeles tales. Assuming a majority of people who aren’t wildly familiar with TDE have only really heard his verse on Lamar’s “Money Trees” along with one or two of his own singles, 90059 was a surprise home run.

“Vice City” is the obvious runaway hit from the album and in my opinion, the greatest musical gift we received in 2015. Black Hippy takes over with this song saluting their mutual hometown, creating a new, addictive flow that Ab Soul, Schoolboy Q, Kendrick Lamar, and Jay Rock all follow throughout the track’s entirety. Listening to this song always makes me wish I could have been their for the incarnation of the sometimes deemed “Obama flow,” wondering how it first came about and seeing it adapt into each Black Hippy member’s personal style.

“Easy Bake” is another standout, again featuring King Kendrick but this time with an outro by TDE counterpart SZA. The way Jay’s verse melts into Lamar’s before an invigorating back-and-fourth between them is the perfect set-up for SZA’s crooning.

90059 flows together seamlessly—each beautifully produced beat is adorned with a vibe similar to the song before and after it, though not so similar it leaves you wanting more. It moves exactly like an album should, every song has a story and a cohesive order in the journey through Jay Rock’s world.

NUMBER 2: “To Pimp A Butterfly”–Kendrick Lamar

Almost every “End of 2015” album list I have read thus far places Kendrick Lamar’s masterpiece, To Pimp A Butterfly, as number one. This is not one of those lists, though I loved it just as much as everybody else. I wrote a review about TPAB when it was first released, comparing it to the likes of an Outkast album—whose influence I can still very much sense. The more I listened to it throughout the year (and got the chance to see him perform the whole thing live for the first and possibly last time) the more I could recognize this piece as his own endeavor.

I will be the first to admit that I was holding my breath for the direction Kendrick was going when “i” was first released and was scared to see him trying to top the pretty much perfect Good Kid, m.A.A.d city—but of course, King Kendrick did not disappoint. The classic sound, musicality, lyrics, and subject matter all make this an obvious piece of timeless music that is just as important today as it will be many years from now.

This album was not what I expected from Dr Dre, but his evolution after the 15 year Detox anticipation was refreshing to say the least. I know a lot of people who were disappointed by the lack of classic electronic synth Dre beats but I would have been disappointed to hear the same things we heard on The Chronic. With some production help from vets like Bink, and newer names like his fellow California natives Dem Jointz (responsible for the crazy Genocide beat!) and DJ Dahi, he was able to create a new sound that captured a completely unique sound.

Some highlights on the album include “Loose Cannons,” where the Dr. and some of his crew bury a girl after Sly Pepper shoots her—which is equal parts comical and disturbing. Stellar verses from more California cohorts like Kendrick, Eminem, The Game, and Ice Cube all contribute to make this a nostalgic experience and a breath of fresh air in one.

After hearing Vince Staples on Common’s 2014 single “Kingdom,” I was highly anticipating this project—that anticipation was surpassed when hearing Summertime ’06. When you combine production from legend No I.D. and a vivid storyteller like Staples, there really is no going wrong. The tracks on Summertime ’06 all have a distinct feel to them: there’s a certain exhilaration and anxiousness while also being calming. Vince’s ability to combine such starkly contrasting feelings to make these unique songs is ultimately what makes this such an overwhelming success.

This Long Beach native seems like one of those people who is great at rapping without even trying. His laid-back yet still energetic demeanor is audible which makes his flow so easy to listen to while he talks about real, intriguing stories.

Already a huge Tyler, the Creator fan, in 2015 he produced his best project to date. The moment the sample of the guitar from Dee Edwards’ “Why Can’t There Be Love” starts in the first 2 seconds of the album with “DEATHCAMP,” you get an idea of exactly how lively the journey you’re about to embark on is. Produced by Tyler, this beat is infectious and reminiscent of an N*E*R*D track when paired with the interchanging of his signature deep, grimey voice and some falsetto-ish yelling. It’s the perfect introduction to the unpredictable adrenaline rush that Cherry Bomb is.

With exhilarating verses from Kanye West (who, lets be honest, half-asses 90% of his features), Lil Wayne, and Pharrell, and all songs produced by The Creator himself, this album is a pleasure to listen to. We can always count on Tyler to give us something unlike what everyone else is doing. 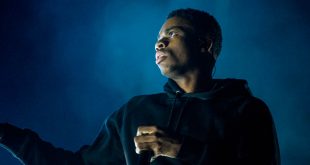 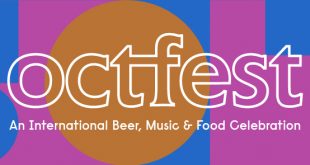