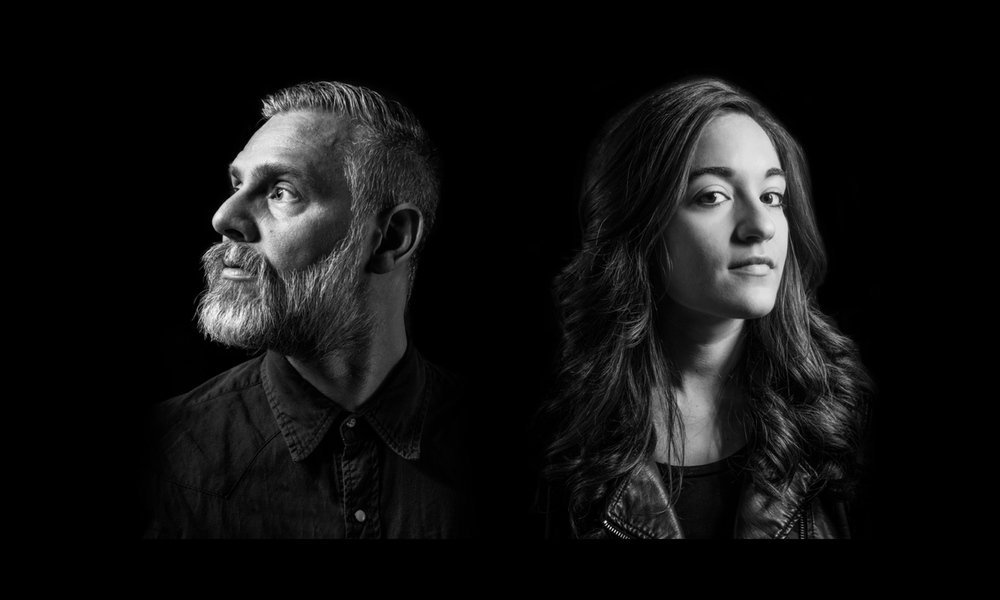 2015 surely had plenty of indie rock artists around the globe making big noise through social media. Whether they belong to any of the genre’s myriad varieties—dreamy, grungy, folky, jangly, or anything in between—these artists simply deliver what the mainstream fails to offer. Since I’ve started reviewing new music, I began realizing that there exists a great deal of emerging talent eager to be heard. As a result, my horizons have expanded tremendously.

With this year close to wrapping up, I’ve decided to compile 10 acclaimed releases from such artists who, regardless of success, are still fairly under the radar. Now with that in mind, the entries listed here aren’t necessarily included in well-known alternative zines, although they have earned considerable internet-based recognition in this year alone. Not only was it difficult to pick the top 10, but also feature a balance of sounds that effectively encompass the indie rock genre. Take what you can from this list, and remember, don’t forget to plug these artists as often as you can!

Italy-based Icelandic trio My Cruel Goro successfully combines both traditional and pop-punk sensibilities with fresh melodic flair. For a debut EP of three solid garage rock revival tracks, a competent musicianship and originality emanates from each of them. Which component would you most likely immerse yourself in first? Its fuzzy synths? Its big, wave-like guitars? Perhaps front man Andrea Maraschi’s vocal style, which sufficiently bridges the gap between hook-laden accessibility and underground poignancy? Listen and find out for yourself!

After securing a fine self-titled debut and several singles under their belt, Massachusetts-based Northernmost translated their finesse into four contrasting yet pertinent tracks. This EP refines the band’s definitive “Reverb rock,” a style that, despite its simplistic name, sees harmony between genres as diverse as emo, dreampop and post-grunge. The band has certainly reached another level of musical and emotional maturity, never failing to satisfy both mainstream and alternative crowds.

Following up 2013’s 12|12 EP, Vicenza four-piece Afterwards aimed toward a slicker post-punk direction. The strength of Rage centers on its production values and riffs, emphasizing hand-in-hand collaboration between band and producer with experimental manipulation of U2-esque guitar textures. All four members showcase incredible precision for their relatively young ages, and are very in tune with the disenchantment that irks the world.

Rome trio La Casa Al Mare earned newfound recognition once their five singles were re-released as this EP. Throughout they showcase strikingly similar qualities to those of My Bloody Valentine. However, there is zero pretention in their doing so. Upon listening, they are one of those rare bands who utilize production not only for polish, but to make their concept better understood. There is also very “visual” aesthetic to the EP’s sequencing, as well as a chill-inducing tenderness that even the toughest of hearts can relate to.

New York City’s Malka channels Gala-era Lush while cleverly integrating tinges of ‘60s psychedelia. Every song in this EP presents a solid pacing and style, providing the listener with the essence of two distinctly creative eras. Added to the band’s concept is the interplay of Spanish and English lyrics by the band’s three vocalists, which aptly demonstrates the extent of unified cultural expression. From the very first note, you’ll certainly become entranced.

In this LP, the multi-faceted Rodney Cromwell (Andy Creswell) takes the stylistic nuances of late 70s/early 80s electronic music and repaints them with modern-day cynicism. The detailed combination of keyboard and speech synthesis emits that type of nostalgia that’s equal parts joyous and overwhelming. I noticed how the album’s general theme cleverly alludes to how today’s relationships are made passive due to the proliferation of digital technology. Thus, a return to the past is not only that much more sought after, but understood.

The eponymous debut LP from Santiago, Chile’s Maff gained especial listener rapport, in part due to its opportune summer release. It rightfully carries the listener through a relatable adventure of limerence, depression, and hope, and doesn’t hold back in making sure each element is thoroughly expressed. Backed by Dinosaur Jr.-influenced grunge and ghostly twee pop, Maff reminds us that rough patches are only temporary, and that any form of closure on the horizon will help us move forward and grow to the same extent.

Ukrainian-Canadian duo Ummagma may have formed as far back as 2003, but their journey has actually just begun. Reintroducing two tracks, “Orion” and “Lama,” from their 2012 debut double-release Ummagma/Antigravity, Frequency is more wholly focused. From its aquatic, calming textures to its dreamy, heart-on-sleeve lyrical themes, Frequency packs everything in its short length that any lovelorn songwriter should make note of. The EP also features two remixes of the aforementioned singles by 80s icons Robin Guthrie (of Cocteau Twins fame) and Malcolm Holmes (OMD), as well as one by newcomers Lights That Change, each utilizing their respective sounds.

2. The Island of Misfit Toys – I Made You Something (Released August 28)

This LP is, more or less, the second cousin of Say Anything’s In Defense of the Genre. It follows a similar concept, but is only about a third as long, and not nearly as polished. Fortunately, it’s that kind of second cousin that completely catches you off guard. You’re in total awe over how much they’ve grown, and are excited to witness the potential they have crafted over the years. Accordingly, vocalist Anthony Sanders very much resembles a younger Max Bemis, his manically sincere performance striking all the right chords. Each track in this indie musical of sorts follows Sanders in states of disarray, courage, and all-out fun. The eight other members of this Chicago collective function as his heart, pumping through bliss and chaos, but always choosing to never give up.

Prior to hearing this duo, I’d assumed would be something similar to the Hansard-Irglova project, The Swell Seasons: two musicians of the opposite sex from contrasting musical backgrounds meet, but bond through common interest and eventually develop a romance. However, I was wrong, and for good reason. What singer-guitarist Dick Prall and violinist Kristina Priceman share transcends beyond fickle romantic affairs; it is a closely knit and honest to goodness friendship that glimmers through each note of instrumentation. Prall knows no reservations or bounds, simply putting his full soul on display. At the same time, Priceman senses exactly when to accentuate his anecdotes, either by her masterfully assertive violin, or by her nurturing blanket of a voice. All qualities considered, this is truly an album for the millennial generation.

I come from a family who is passionate about all things music. I learned to sing at an early age, and by 13, had my very own Fender Strat guitar. I tried my hardest at learning all that I could. Because I was born with cerebral palsy, I had to teach myself an adaptive playing style. I learned to write and record my own music, despite these difficulties. In college, I started making great use of my writing abilities by reviewing music, as well as copy editing. I guess it's best to stick with what you know, while welcoming a fair challenge at the same time.
Previous JJ Appleton and Jason Ricci to Continue “Dirty Memory” Tour – Acoustic Blues Duo Adds 5 More Dates
Next Hands Down

K I Off The Book Dives Into The Creative Depths Of Sound For Their Debut – EP I Out July 1st!

Gual Heats Up Summer 2020 With Brand-New Single “Do It Right” – Out and Available Now!