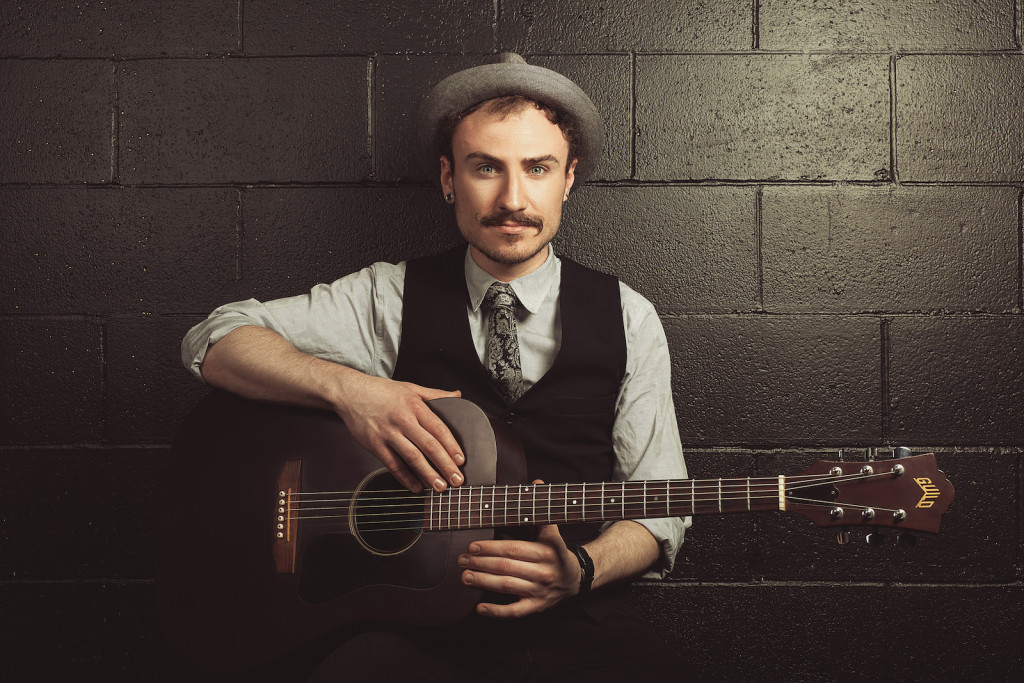 For everyone one out there Who is Dylan Reisch?
My name is Dylan Reisch. I’m a singer, a guitarist, a songwriter and a traveler. I was born in Australia and moved to Toronto, Canada, in my early twenties. My music could be described as Blues and Folk Rock, though I draw influences from a wide range of artists and genres, from Dean Martin to Mother Mother to Harry Manx, from 90’s grunge and alt-rock to Motown and soul to pop punk and Ska. Mostly, however, I draw influence from the experiences of day-to-day life, from the emotions I feel in stories I’m told and from the feel of the pavement beneath my feet as I find my way to my next destination. I’ve managed to build a story around my life and the only way I could do that is by working hard and continuously, and making my own decisions about where to adventure next.

Can you tell us what made you decide to move around the world?
I left Australia because, wonderful country as it is, there is a wide, wide world out there and I simply couldn’t sit still any longer. I wanted to taste and smell and feel as many countries as possible. I still have that travel bug within me and can’t wait to get back on the road again.

What can people expect to hear in your new record?
My new record is titled ‘Edge of the World’, and is due for release on March 24th, 2016. You can expect to be moved, both physically and emotionally – with the wonderful assistance of my team, New Media Records, I’ve managed to create something of which I’m very proud and I have absolute faith that this record will find it’s mark in hearts and minds. It’s a record designed the old-fashioned way, to be listened to from start to finish, though every track has it’s own personality and can be listened to by itself too. I really hope you enjoy it.

What was the most memorable show you played?
My most memorable show? That’s difficult. They’re all memorable in their own way. I suppose playing Youth Day in Yonge and Dundas square was quite an experience. There were about one thousand people in attendance by the time I took to the stage, the largest crowd I’ve played to date, and I couldn’t help but be surprised by a sense of… normalcy. As if, regardless of the pressure associated with entertaining a mass of people that large, I was in the right place, and all I had to do was simply what I love: perform. Play well. Smile. Crack silly jokes. Give my thanks, bow, and exit.

We hear that you’ve started a new trend, what got you started with the moustache?
Ha! My moustache is silly to some, inventive to others. I’m very aware that there is no practicality behind a moustache, that if it’s simply a vanity statement, why not have fun with it? So: one side curves up, the other curves down. It also hearkens to the ying and yang, the balance in all things. I have tattoos that too speak to this philosophy, and it is a staple in how I try to live my life.

Stephen Vicino is the founder of MusicExistence.com. He created this site to give talented musicians a voice and a way to be discovered.
@@svicino
Previous goldAP – New Music
Next Christopher The Conquered is Set to Release New EP “I’m Not That Famous Yet” on January 29 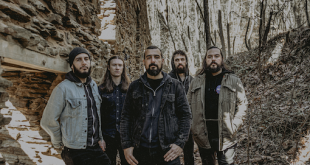