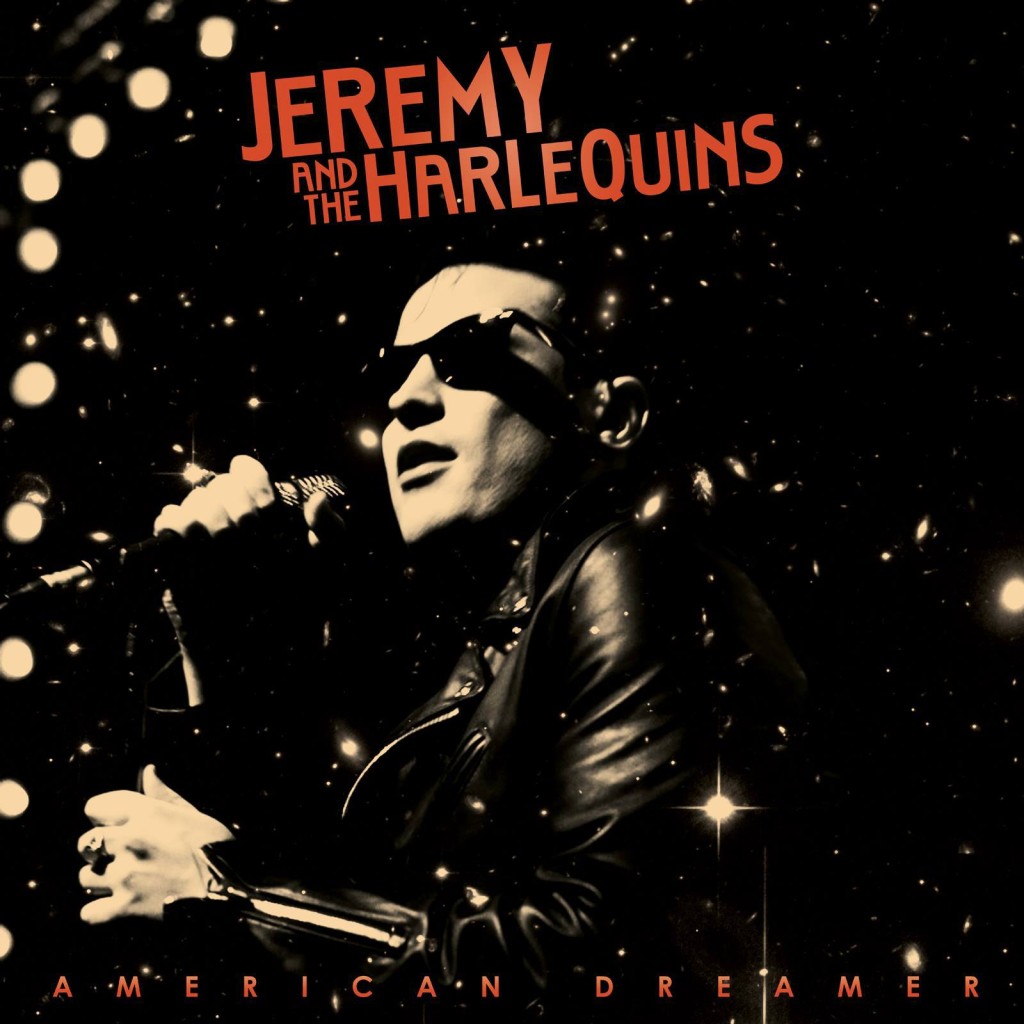 2015 was an overwhelmingly good year for music, so much so that it was hard to keep up with all the new releases from both seasoned and new artists. Adele released 25 which rightly cemented her place as a superstar in the music world, and awakened feelings in listeners they might not ever have otherwise brought to light. Newcomer Leon Bridges, who recently was the musical guest on SNL, is simply the second coming of legendary singer Sam Cooke, and with his smooth debut album Coming Home he lived up to the hype that music industry had placed on him.

With this abundance of soul satisfying and infectious music it was quite a task to narrow down the years’ top 5 albums of 2015 (so hard that Adele and Bridges didn’t make the final cut). But don’t be too upset, the LP’s that did find their way onto this list are refreshing and for the most part are still flying under the masses radar. So take a read and become the lovable musical hipster in your circle of friends.

Ok, so there’s a good chance you’ve heard of Del Rey. She’s the most well known public figure on this list, yet because of her brand of melancholy music, mixing old Hollywood with violence and love, she still is an artist that appeals to niche markets. After her last spectacular release Ultraviolence, it was hard to believe Del Rey could top herself. What she did instead was put out an album so lush and theatrical, while still appearing hip, that one couldn’t help falling under her spell all over again in new ways. Her delicate voice, coupled with strings and sometimes a European flair, made Honeymoon one of the best records Del Rey has put out thus far.

MUST HEAR: “God Knows I Tried”

Like most albums on this list, Western Plaza seemingly came out of nowhere. They say don’t judge a record by its cover, but with a giant face of a cat on it, how could I not? But more than just a striking album art, Western Plaza splashed onto the music scene with the perfect soundtrack to the summer. Incorporating elements of surf rock with some punk sensibilities, it conjured up images of fast cars, pretty girls, drive – ins, and surf contests. Delving into a more throwback vibe, Western Plaza embraced their sound wholeheartedly and gave listeners a free trip back in time. If this wasn’t on constant rotation for you this past summer, make it a resolution of 2016 to put this record on your must play list next summer.

The biggest surprise of the year came in the form of an assigned review for this site. Never quite sure what I am entirely in store for when agreeing to review an album, right from the first song I knew I was in for something special and rare. Cokomo is a near perfect album dipping into the sounds of many decades including the 60s and the 80s. A nine piece band, lead vocalists Sabrina Ellis and Andrew Casher deliver unique performances that evoke such treasured artists as The Everly Brothers and Cyndi Lauper. Folk, alternative, country, this record has something for nearly everybody. In lesser hands the many different stylings could have come off as disjointed, but with Sweet Spirit at the helm it is confident and cohesive.

MUST HEAR: “My Poor Stupid Heart”

Duo Jack + Eliza are making the kind of music so many artists dream of. Polished production and unabashedly cool, it’s hard to believe that the two are just barely out of their teens. But when you have talent, it doesn’t matter what age you are, the sound just emanates from you. Gentle Warnings is the type of album that will sweep you off of your feet and resonate inside your heart. From the on point, never wavering, harmonization’s earning The Mamas and the Papas comparisons to the fresh, yet wise, levels of songwriting, Jack + Eliza have created an LP that is a true testament to what making good music is all about. It doesn’t matter that these newcomers are relatively young, their confident sound exudes underground trendiness.

MUST HEAR: “Quarter Past the Hour”

1.  American Dreamer – Jeremy and the Harlequins

This album is too cool for you. Just putting that out there. But it’s too cool for you in the best way possible. Lead singer Jeremy Fury not only has the 50s image down pat. Leather Jacket? Check! Slicked back hair? Check. But he also has the chops to prove that he is not just another pretty face. There is not one bad, or even just ok, song on the entire LP. It is retro chic and never shies away from the throwback rock n’ roll scene. No matter if it’s an upbeat, brazen, rock track or a more mellow ballad, the LP is the musical embodiment of The Fonz, in your face when it needs to be, but ultimately hiding a sweet interior. Whether Fury is channeling Elvis or Buddy Holly, it never sounds derivative. Instead American Dreamer is a refreshing blast of badassery that even your grandma can appreciate.

MUST HEAR: “Right Out of Love.”