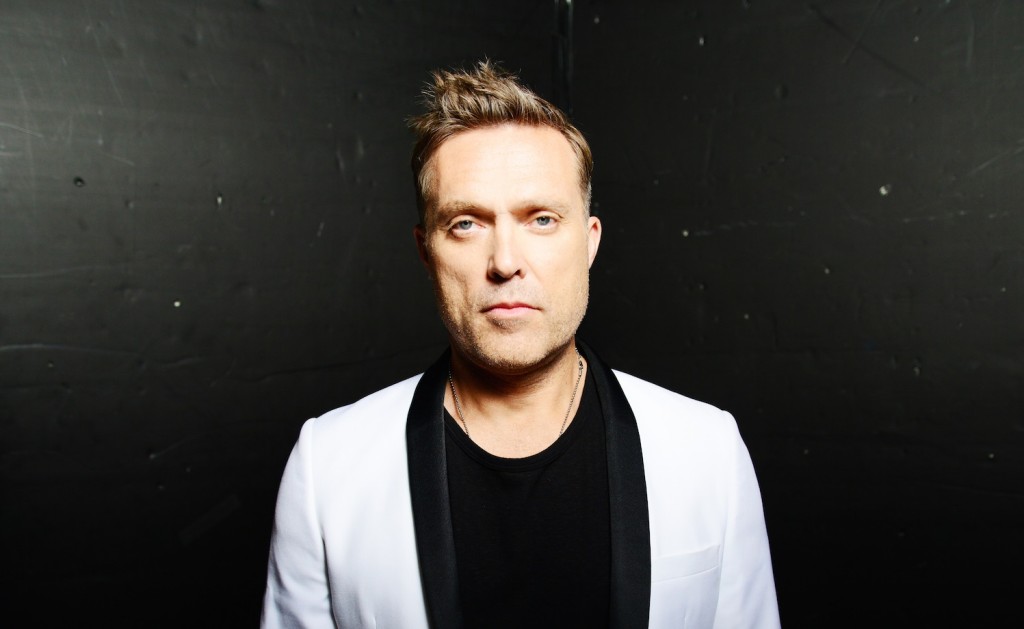 Top Ten Billboard Charting Electronic Composer and Producer Nicholas Gunn has made a much-anticipated return to his Ambient roots with the first track from his upcoming inspirational series Under The Influence of Music, titled “Beauty”.