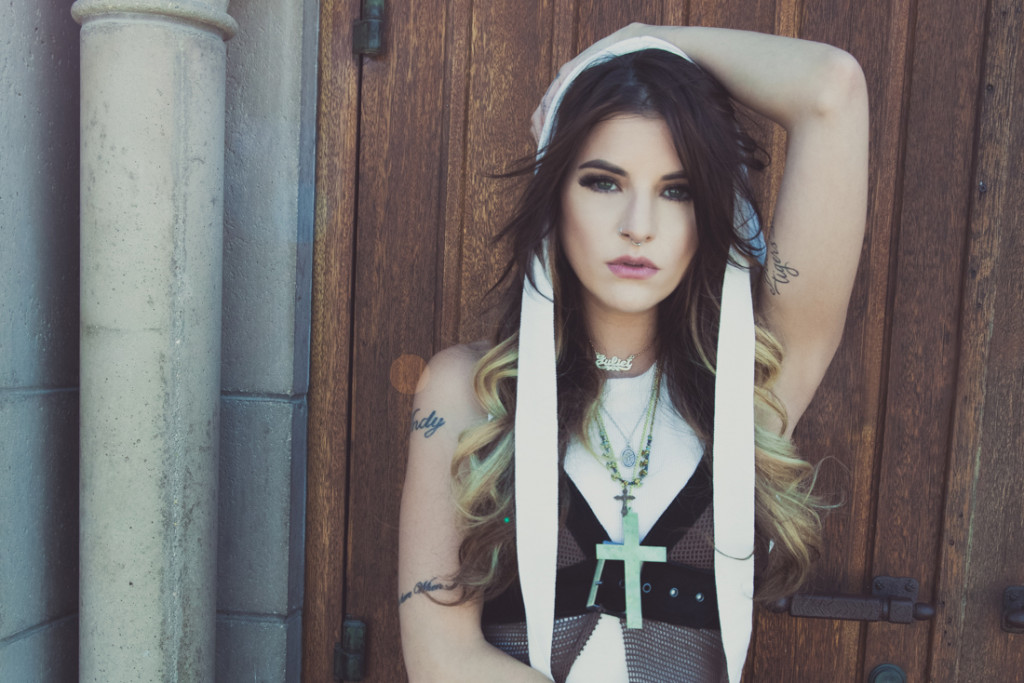 JULIET SIMMS Releases Her Cover of the Iconic Classic “Hallelujah” on December 18, 2015

“When I was younger, I used to sing along to Jeff Buckley’s version an octave above him belting the words, trying to convince myself it was an uplifting song,” says JULIET SIMMS of the Leonard Cohen classic “Hallelujah”. Recording her own soaring and emotionally-gripping cover of the song, Simms is preparing for its timely release on Friday, December 18, 2015, available at her merch store and soon after on iTunes, Amazon and other online retailers.

Altpress.com is premiering the song today and you can listen to it here.

Spurred by news of terrorist attacks around the world, she recorded the song and decided that a portion of the proceeds from its sales will be donated to charity. “ I performed ‘Hallelujah’ last year around Xmas time at a few shows” Simms says of the song. “Everywhere I performed it, I had people telling me to please record my version. So in light of recent terrorist attacks, I decided to record it, and donate a percent of the proceeds to Doctors Without Borders.

“Hallelujah” follows her phenomenal rebound into the music business with her EP All or Nothing which was released independently in February of this year. Debuting on the charts at #1 on New Alternative Artist and #4 on Top New Artist charts, the EP spawned a hit video for the single “End of the World” which premiered on Entertainment Weekly and co-starred Andy Biersack of rock band Black Veil Brides. To date, the video has racked over 1 million views since its premiere.

Originally breaking through as the mastermind/songwriter behind popular-altrock band Automatic Loveletter and then again when she came in second place on the second season of NBC’s The Voice, Simms has kept a high profile on the alternative music scene since the mid-2000s.

With her sights set to reclaim her throne, she’s looking forward to 2016 with gusto. “More music ventures… Figuring out what’s next now,” she replies about her next steps. “There are many avenues I could go down; it’s just all about choosing the right one. I’m still making the climb. Hallelujah! Haha!”

“Hallelujah” will be released on Friday, December 18, 2015 at Juliet Simms’ merch store and later on iTunes, Amazon and other online retailers. 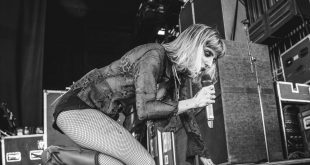