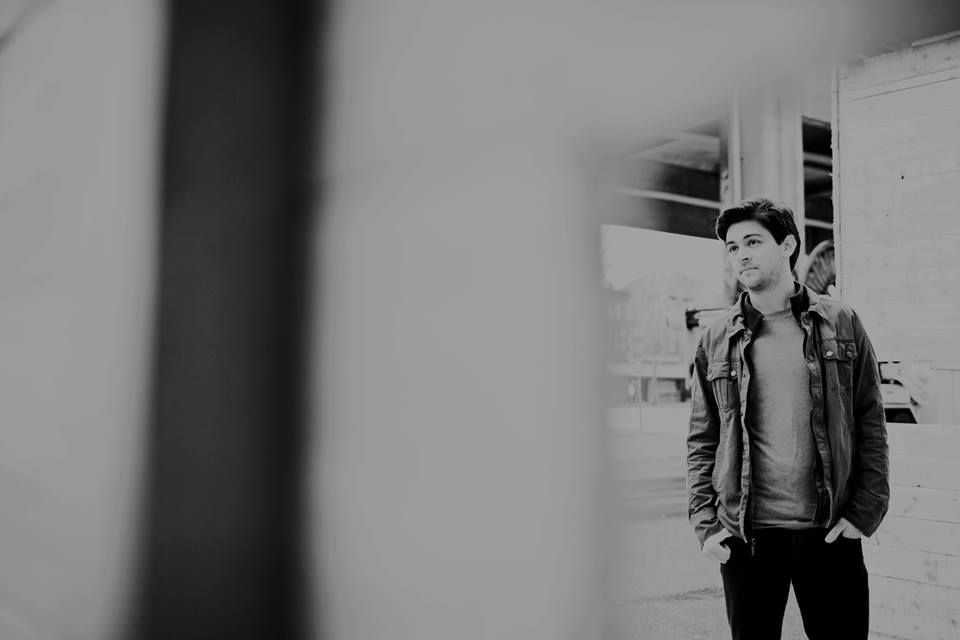 Isaiah Dominguez is proud to be releasing his first full band EP The Evergreen State on 2/5/16 and while that date may still be a few months away, music lovers should still get excited now for this adventure in youth in the Pacific Northwest.

“Run” opens the album with an ambient music intro before beating into a more pop/rock feel. As Dominguez looks back at his younger years here, there is a sense of nostalgia but Dominguez’s foot is also planted firmly in the present as he sings about not running away. The chorus is undeniably infectious and is bound to be implanted in listeners brains for a long time. It’s fun and upbeat and is the perfect way to get The Evergreen State started.

Dominguez delves into a slight edgier sound on “The Closer”. Here, he comes across as a true singer/songwriter as he once again looks back on his past, his dreams, and his family. “14 with a dream and a hometown/I swear I thought I would never make it,” Dominguez delivers earnestly in a way that makes his situation universal. Almost everybody can relate to being young and having some sort of far away dream they can’t imagine actually attaining. There’s a delicate balance here between crashing rock and soft rock, especially when Dominguez breaks into his beautiful falsetto on the chorus. It’s a very personal song, but its ability to convey emotions that are so relatable is what makes the track so memorable.

“16,” featuring Amanda Marley who offers a female perspective, concentrates on Dominguez’s haunting voice and his ability as a storyteller. With minimal instrumentation and the heavy use of acoustic guitar, Dominguez shines quietly. The song itself perfectly captures what it feels like to be young in love and ultimately confused. “Wish I could go back to being happy blissfully unaware of the rising tide,” Dominguez earnestly sings, conveying once again a feeling that so many listeners will be able to connect with. No matter how old you are, the past always holds some sense of innocence and happiness to it that one wishes to get back, and that feeling and longing for a time gone by is never better captured on the EP than on “16.”

Pushing on to a pop/punk flavored sound title track “Evergreen State” has the most edge on the entire EP. It melds many different genres with rocking Goo Goo Dolls sounding verses and a more biting chorus. The tune definitely has a 90s, 00s vibe to it, and comes across as so effortless in its production, not to mention completely radio friendly, that it is easy to see why it is the title track. In many ways the tune is a love letter to the Pacific Northwest, Washington in particular, but this song also encompasses much of who Dominguez is as a person and songwriter.

The album closes with “Landlocked” which uses a play on words to describe Dominguez’s state of mind. “I used to dream of where I would go/that I’d never stay in any place for very long,” he sings wistfully, again creating a sense of longing for a time that is long gone. The chorus uses a layering effect towards the end of the song that adds some additional depth to the track and helps to end the EP with a cohesiveness that started on the very first tune on the album.

Fulfilling and chock full of yearning, Evergreen State will make listeners a bit weepy, but in the best way possible as they look back on their own lives. Even though the album is an ode to youth in the Pacific Northwest, it doesn’t matter where you grew up to enjoy this insightful release. Because as Dominguez proves time and time again on the EP, his themes are universal.

Static-X new album, Project Regeneration Vol 1. , is nothing short of amazing. To hear …