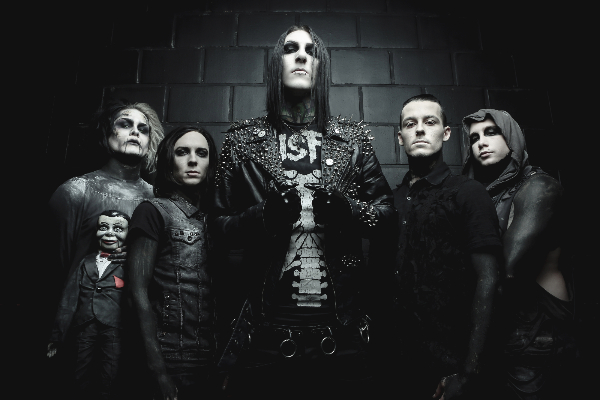 The rescheduled headline UK MOTIONLESS IN WHITE live dates can now be revealed. The band will be back in the UK through January 2016, from Jan 14th through to Jan 27th.

On all of the shows, ticket refunds are available at point of purchase if fans can’t or don’t want to go to the new dates. New Years Day will still be on the tour as support, but Chelsea Grin unfortunately can’t make it back over for these dates. All tickets purchased remain valid for the new shows, with all shows (and in the case of London, where there were 2 shows, old/new dates are clearly marked), and are listed below: 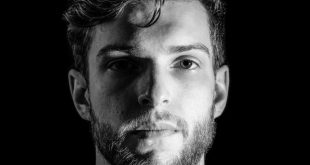