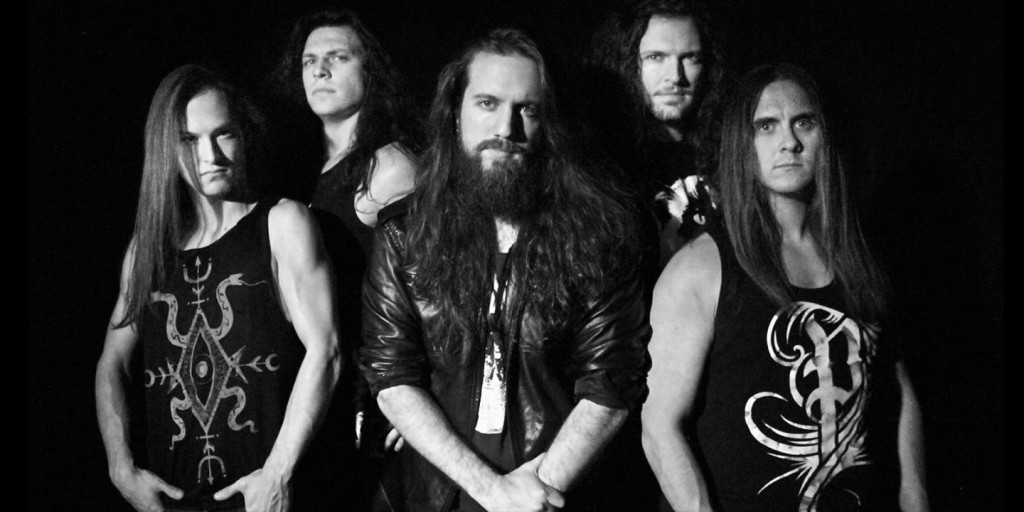 STRIKER Premiere Video For “Too Late”

Edmonton, AB metallers STRIKER are ready to set out on a new adventure with their forthcoming album Stand In The Fire being released via their own Record Breaking Records label on February 5, 2016. Today STRIKER unveils their video for the first single from Stand In The Fire “Too Late”.

“For this video we wanted to channel the essence of Bon Jovi, but with less hairspray and more metal. It’s hard to go wrong with a well done performance video, and we decided to put a modern twist on it with all the slow motion, color, and moving lights in the background. We like to bounce back and forth between the high concept videos like our Keg Monster videos and simpler things like this; we need to show people what it’s like at a Striker show! More pyro next time I swear!” said the band to Metal Underground about the video.

STRIKER has posted a pre-order video explaining their campaign and perks they’re giving to fans such as the chance to pick cover songs, set up special shows (how about a kegger!) and details of limited edition artwork and merch options. The pre-order runs through to Dec 10, 2015.

Full Pre-order details can be found at striker-metal.com.
A video for the pre-order campaign can be viewed below:

Stand In The Fire is STRIKER’s most uncompromising record to date. A record packed with incredible riffs and colossal anthems, all laced together with epic harmonies. Inspired by legendary bands like Iron Maiden, STRIKER wear their hearts firmly on their battle jackets, soaking up the power and influence of classic rock and metal.

The band; Dan Clearly (vocals) Tim Brown (lead/rhythm guitars) William Wallace (bass) Adam Brown (drums) recorded the album themselves with the help of Randy Black (who filled in on drums while Adam was away…) and mixing genius Frederik Nordstrom (Bring Me The Horizon, In Flames, Opeth) giving them not only the time and space needed but the freedom to set up the release direct to fans worldwide.

About STRIKER:
STRIKER formed in Edmonton, Canada in 2007 and they were signed to German label Iron Kodex off the strength of their first demo. They made two albums with the label and recorded 2nd album Armed To The Teeth with acclaimed producer Michael Wagener (Ozzy, Skid Row, Metallica). They played shows with Metallica in Canada and hit the road for what eventually became a full world tour with shows across Europe and Japan. They used their time in Europe to work with Frederik Nordstrom and were snapped up by Napalm Records in 2012 for the release of the acclaimed album City Of Gold.