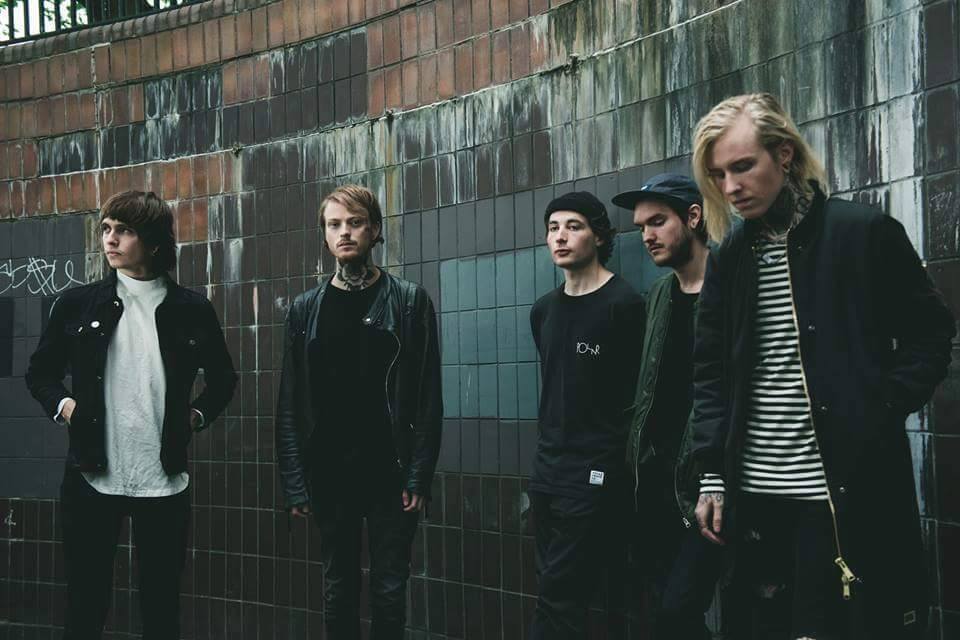 Sweden’s darkened hardcore outfit GRIEVED spent the summer recording their first full-length (and official Prosthetic Records debut) with acclaimed producer Lewis Johns at The Ranch (Funeral For A Friend, Gnarwolves). Consisting of 10 tracks filled with fast, pounding riffs and heavy down-tempo sections, the album — the cover art for which appears above — will be released worldwide on Jan. 22, 2016. Pre-order bundles featuring the album on CD or LP along with an exclusive t-shirt design can be purchased at http://store.prostheticrecords.com/grieved.

As with their previous EP “Ageing” and split releases with Runes alongside the band’s debut mini-album “Samaritans,”GRIEVED — whose “brand of Stockholm Blues is dark hardcore at its finest” (Terrorizer) — have brought the cold, dark streets of Sweden’s capital into the veins of each track with their angst-filled, emotionally driven anger displayed by distorted killer riffs and impassioned lyrics. Take a listen for yourself as you stream their debut single, “Fogbound” below via YouTube. Receive an instant download of “Fogbound” when you pre-order the album digitally on eitheriTunes, Bandcamp or Amazon.

With previous performances ranging from sharing stages with Gojira to gigs at Temples Festival and Copenhagen Fashion Week with Ager Juel Larrson, GRIEVED will showcase their live savagery on a headlining jaunt across Europe immediately following the album’s release in early 2016. Full dates can be found below. 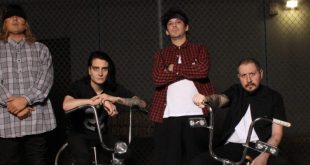