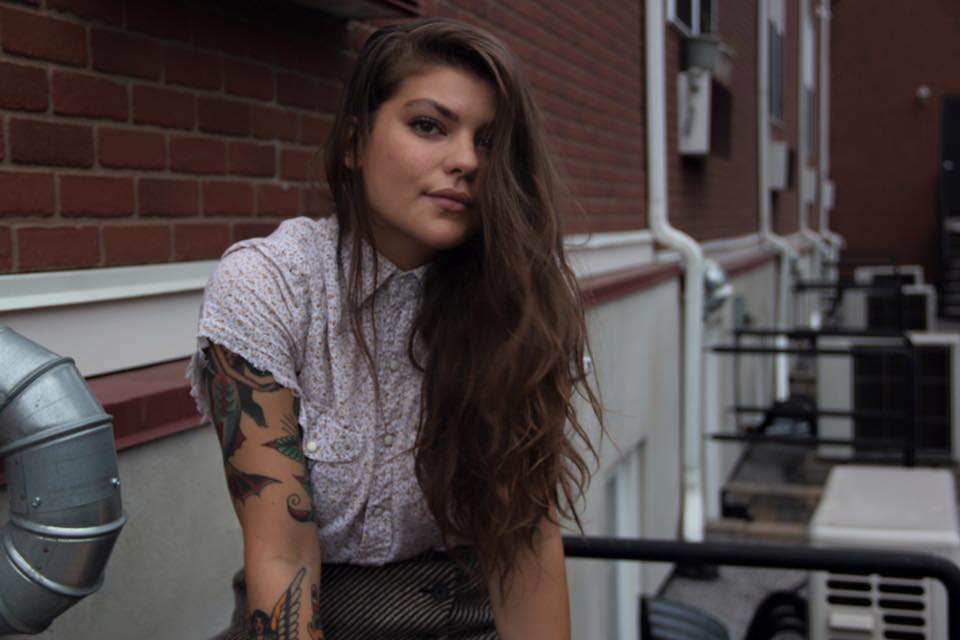 Ever since Drake released the song “Hotline Bling,” it seems like everyone who has a youtube channel is putting out their own spin on the track. But talented songstress Donna Missal’s cover is the only version you need to hear.

The harder edged cover elaborates on the melody, with thumping percussion, electrified guitar, and a heavy beat. It all comes crashing together in an explosion of raw talent and musicality that is hard to match in the industry. Missal is a modern day Etta James, laying her soul out for all to see. These may not be words that Missal has written herself, but she sings them with such conviction that it’s hard to believe this isn’t the original version.

Embracing her rock approach, with throaty riffs, Missal takes a hip hop track and brings it to a whole other level. It’s like The Black Keys and Arctic Monkey’s got together with Missal to create a cover that is superior to the original in every way. Though it is clearly a modern song, Missal’s vocals help give it a retro vibe, along with Etta James, large doses of Janis Joplin are also heard.

It all culminates into a firework of sound that goes off after Missal builds up the second to last section leading into the final round of the chorus. Trust me when I say that once you’ve heard this version, you’ll never hear “Hotline Bling” the same way.

Canadian indie/alt rockers Arkells have released their seventh studio album Blink Once, out now via Universal …