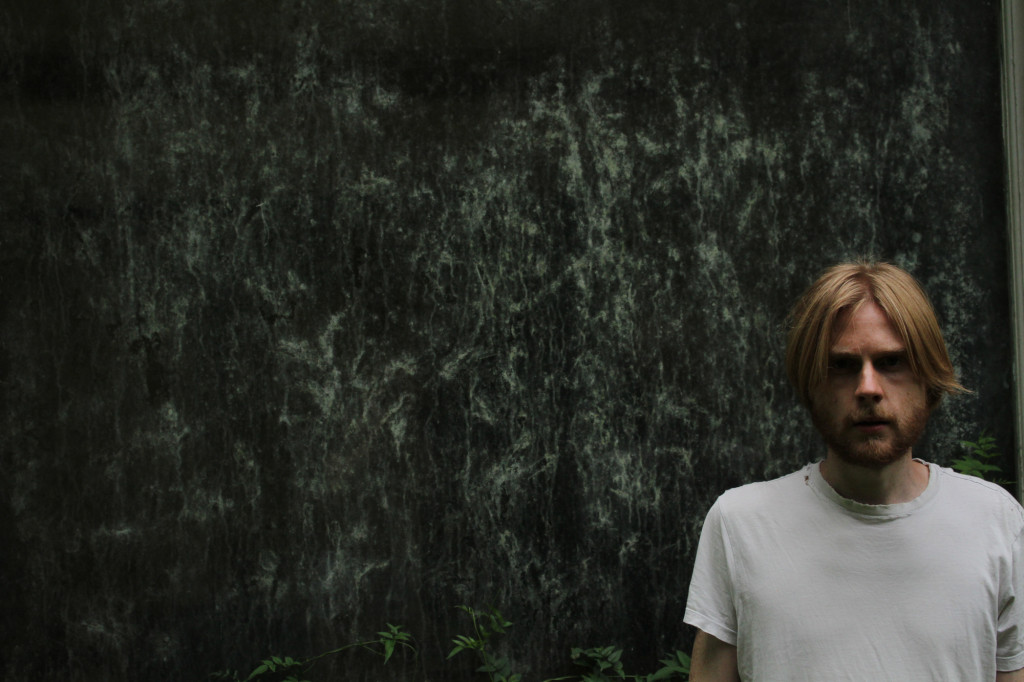 Often compared to the likes of Massive Attack and Thom Yorke, ‘Submission Statement’ was produced by The Suppliers (a quadruple grammy nominated production team who have worked with the likes of Mew, Adele, The Specials, Lana Del Rey, and Mark Ronson).  It’s a sublime combination of pulsating beats and soothing synths, delivered over bleak themes of his traumatic childhood.

With a 4/5 review of his upcoming debut album in the latest Q Magazine (‘like a demented symphony … a one-off, but he’s never inaccessible’), take a look at the new video from Bristol native Rob Bravery

Previous Gallery: Hollywood Undead at Sokol in Omaha on 11/20/15
Next Album Review. Brightside. The World Reversed.