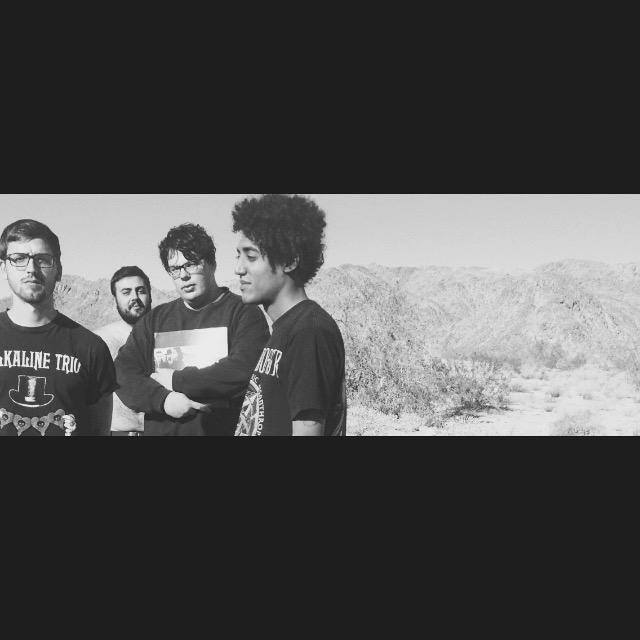 Pittsburgh band Brightside, on their official Facebook page, claim that they are just “a little band.” But with their brand new E.P. release The World Reversed the group shows that they know how to pack a big punch in the heart of the alternative music scene.

The E.P. opens with “The World,” which is the most effective song on the entire album. Though the band’s home is stateside, they tap into a slightly brit pop, new wave sound, while also giving Vampire Weekend a run for their money. Lead singer Matt Vituccio, in full 80s glory, talks about “modern minds” of the current young generation who “don’t intend on challenging the world as it spins” but will protect their “right to stand.” The track sounds fresh, even with its retro elements. As Vituccio repeats over and over “I’m not gonna sit around and wait,” one can’t help but be reminded of Echo and The Bunnymen. It’s catchy in all the right places, hooking listeners in from the first note, but is also a song of substance with lyrics such as “The human is water, is fire, is peace, and pain.”

“The High Priestess,” with sporadic electric guitar notes and an anthem quality, firmly plants itself as a track not to be ignored. This tune is deep, deeper than most radio friendly songs released in todays alternative scene. Vituccio repeatedly asks “how do you know what’s out beyond?” and the more the chorus is drilled into listeners heads the further the question of our existence in this world, and the reason for us being, is brought to light. It’s the type of song that makes one think, and just like the previous track, it is more than just a well produced and performed song with a head bopping beat. Brightside encourages discussion, they demand it. It’s written all over their songs. If you’re looking for an epic tune to sing along to that is full of depth, this is the right song for you.

Closing the E.P. “Temperance” has a slightly lo-fi sound that rounds out the album nicely. The vocals and instrumentals are gentle at times and then crashes into a more rock vibe seamlessly. Though Vituccio admits he believes there is no master plan in life, he spends a good part of the song imparting wisdom on listeners. “for there’s a wisdom to be gathered from life / assess yourself /it’s for the good of your health,” Vituccio instructs in such a gentle manner that one can’t help but follow in his footsteps.

Overall The World Reversed is a gem found in a sea of indie band releases. With meaning, realness, and heart, one can see why Brightside has been referred to as “self help rock.”