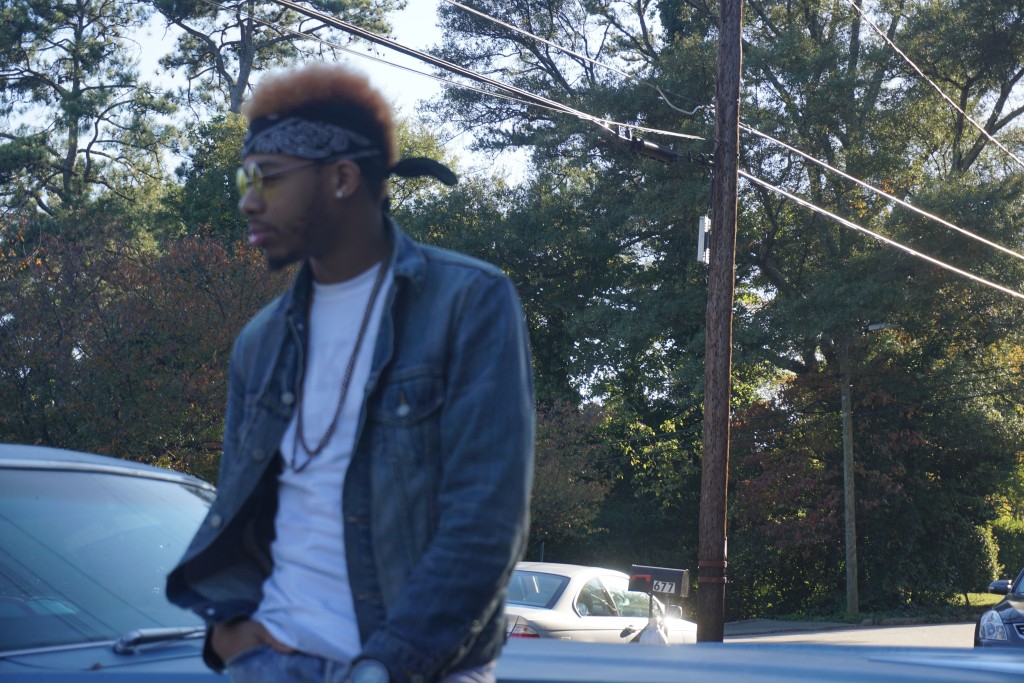 Months before the release of his new album and is set to be released, recording artist Mack Benton opens up about his experiences over the past two years. He’s been recording all year and is set to release his new material under his new label next month. His new album ” Party Music Love Songs” will be released on iTunes and in stores late December or early January and will be his best project yet. Stay tuned for new news and music.

Stephen Vicino is the founder of MusicExistence.com. He created this site to give talented musicians a voice and a way to be discovered.
@@svicino
Previous MastodonRare – “The Winter”
Next The Island of Misfit Toys Announce Tour with Ratboys