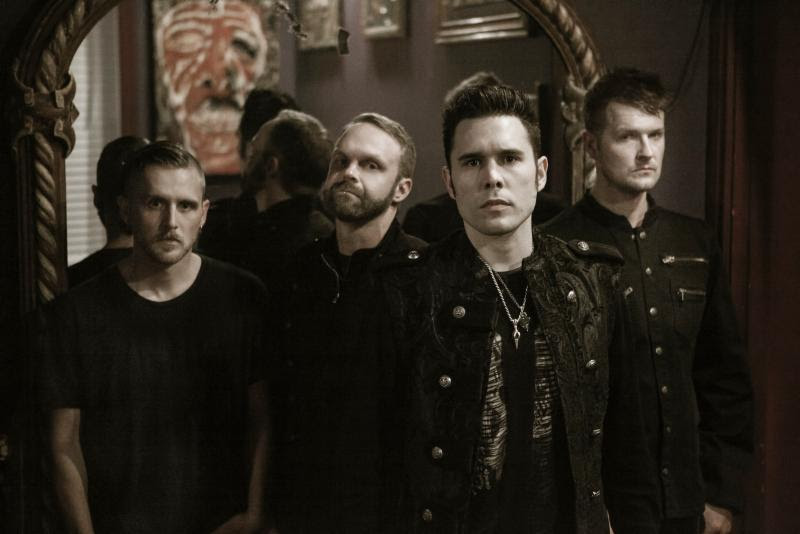 Chart-topping hard rock group TRAPT are set to release their upcoming sixth studio album DNA via Crash Collide this coming spring. The record churns out a refreshed, melodic sound that will absolutely transform TRAPT’s current musical landscape and the style fans have learned to associate with the band.

Today, the band is pleased to reveal the brand new music video for their track “It’s Over”. The track marks the third single and second music video released by the band in anticipation of DNA.

You can buy the track now via iTunes.

The “It’s Over” video was directed by Vicente Cordero with Industrialism Films and filmed in downtown Los Angeles.

TRAPT lead singer Chris Taylor Brown states, “It’s Over” is about respecting yourself and realizing that you are worth more than the person you are with is acknowledging. Sometimes you have to close one door to open another and this song embodies the frustration and the pain involved in a relationship that does not go both ways. When you respect yourself enough to walk away from a relationship with no respect, you will find someone who accepts you for you who are and gives you back everything you give to them. So cut that cord and close that door for yourself first and foremost.”

TRAPT will kick off their upcoming U.S. headline tour on December 1st in Tucson, AZ! The tour will feature special guests Adakain, First Decree and Meka Nism on select dates.

During the tour, TRAPT will perform four Toys for Tots shows that will grant attendees free entry with the donation of an unwrapped present. Chris Taylor Brown states, “One of the most powerful aspects of being in a band and being able to create music is the ability to change lives and we wanted to do something different this holiday season and help put a big smile on as many youngster’s faces as we could this Christmas. Partnering up with our friends in rock radio and Toys for Tots is the greatest way we could think of to make that happen!”

TRAPT is playing their Toys for Tots shows December 4th in Little Rock, Arkansas at The Revolution Room with 100.3 The Edge, December 5th in Springfield, Missouri at Outland Ballroom with Q102, December 12th in Flint, Michigan at The Machine Shop with Banana 101.5 and December 17th in Syracuse, NY at Lost Horizon with 95X. Come on out and donate an unwrapped present and get a free ticket to any of these four shows!

About TRAPT:
TRAPT have worked for well over a decade to reach this point. Their 2002 double-platinum self-titled debut charged out of the gate with their defining and memorable single “Headstrong”, which reached #1 on the Billboard Mainstream Rock and Modern Rock charts. TRAPT was a featured act on popular video games like Rock Band and Tap Tap Revenge 2, and their music can be heard on countless WWE specials. In addition, TRAPT has shared the stage with heavy hitters such as Mötley Crüe, Nickelback, Hinder, Chevelle, and many more. Most recently, their 2012 album No Apologies entered the Billboard Top 200 at #25, followed by another top 50 debut for 2013’s Reborn. Fast forward to present day – DNA is going to alter everything fans have grown to know about TRAPT. 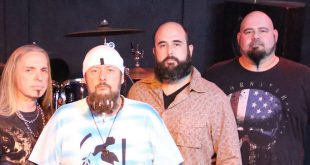