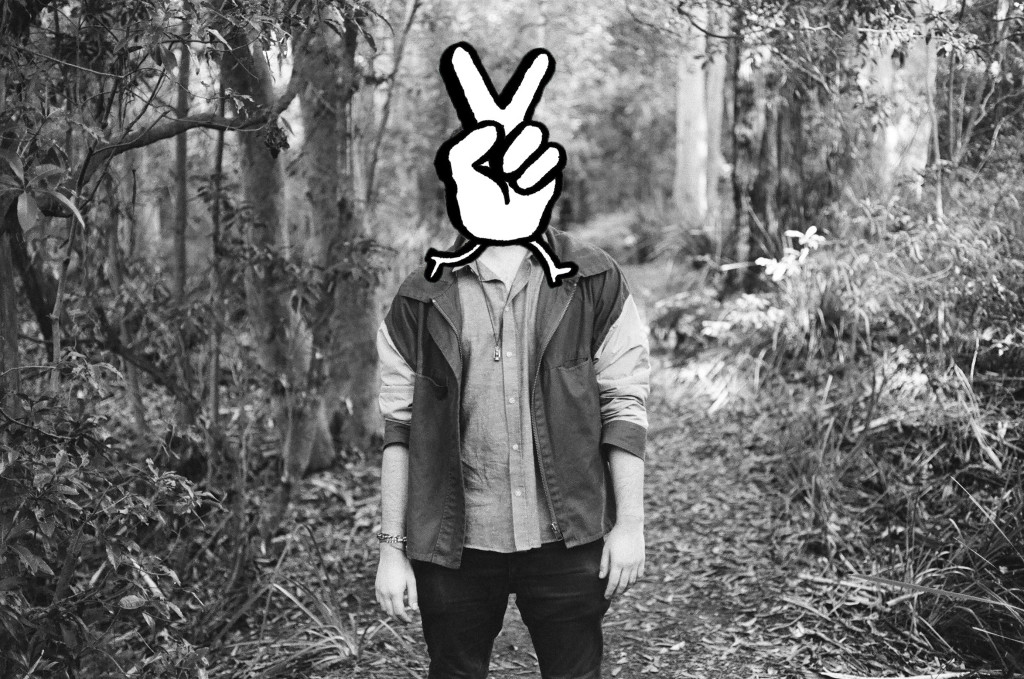 Sydney-based songwriter/producer Warwick Levy, better known as Failr, is proud to announce the release of the follow up to his debut EP Lark. Annie will include five tracks and be released via Inertia Access on Friday 13 November.

Annie began as a purifying process to deal with heartache over the passing of a close friend. It’s named after another acquaintance of Warwick who is dealing with amyotrophic lateral sclerosis (ALS). Each song is a collaboration with a different artist, which allowed the release to explore the power of combining talents and working together. The release features collaborations with Brave, AViVA, Iluka, Cull & Hunter’s Hound. Each artist had the chance to experiment with the sound and add their own unique twist.
This release follows the success of the Lark EP, which saw Failr hand-picked as one of FBi Radio’s Unsigned Artists Of The Week. For Travis’ Ears Only and Unreliable (feat. Marky Vaw) were also added to rotation on triple j Unearthed.
Annie will be available across all digital distribution platforms today, with the Annie EP set to drop early November.

About Failr:
Failr is the moniker of solo music producer Warwick Levy, a Sydney native otherwise known for his clothing label Lonely Kids Club. The original plan was to be a group project with members of former Sydney band Ghoul, although the project was soon disbanded. Warwick decided to continue producing under the name Failr, organising beat making and sampling sessions with close friend Patch Hutley, otherwise known as Cherax Destructor. The end result of these sessions, an EP called Lark, was released onto Bandcamp without too much thought in April 2014.
To great surprise, Lark received a considerably stronger response than anticipated. Failr was hand- picked as one of FBi Radio’s Unsigned Artists Of The Week, and the EP made the rounds on the blogosphere. For Travis’ Ears Only and Unreliable (feat. Marky Vaw) were also added to rotation on triple j Unearthed. Failr was quickly thrown into the live music scene and built a name for himself with his very energetic live show.
Now with another year under his belt, Failr has gone back into the studio and created a follow up EP with much stronger intention and ambition. The sampling has been replaced with live collaborative vocals from a number of established and upcoming Sydney artists, and the production has increased dramatically. Named as a tribute to a close friend with ALS, the Annie EP is set to drop and raise the bar for Failr, with the first single of the EP, Reach Out, giving a taste of what’s to come.

Stephen Vicino is the founder of MusicExistence.com. He created this site to give talented musicians a voice and a way to be discovered.
@@svicino
Previous MC Lyte Protegé Joe Ryan Releases New Single “The Best”
Next TRAPT Reveals “It’s Over” Music Video + Announces December “Toys for Tots” Donation Shows