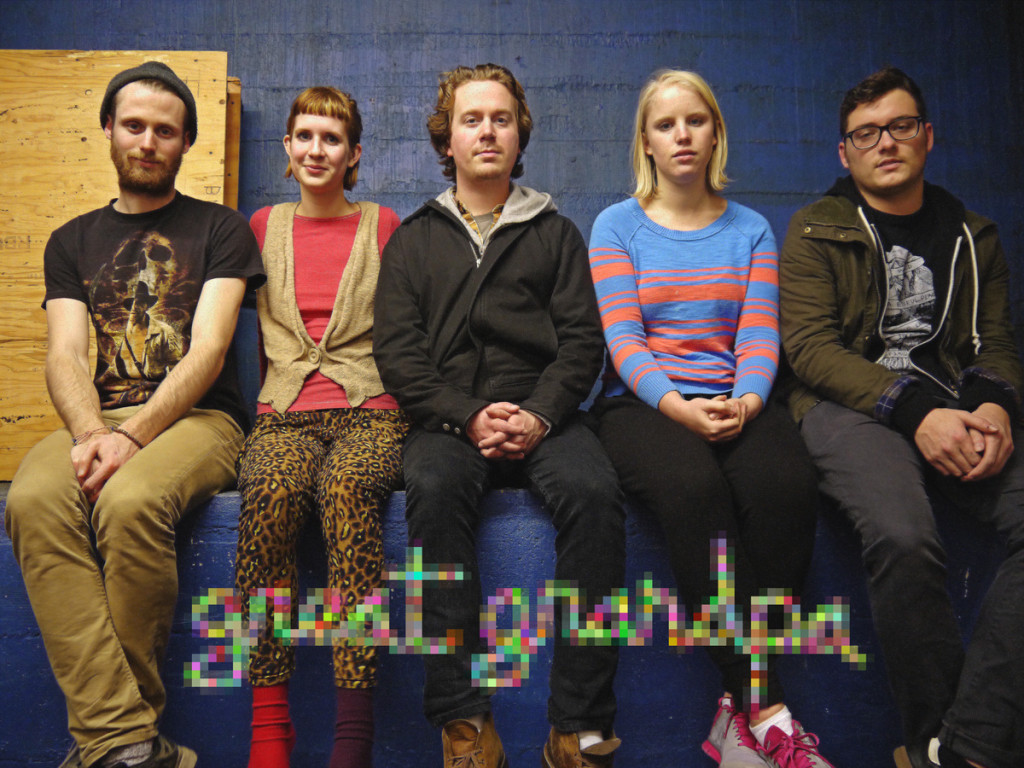 Seattle grunge pop quintet Great Grandpa released their debut EP Can Opener earlier this year on Broken World Media. After selling out of the cassettes pretty quickly, they decided it was probably a good time to put an order in for a vinyl reissue and yesterday came the official announcement. Great Grandpa have teamed up with Stereogum to premiere their new music video for EP standout “Mostly Here” to commemorate this wonderful happening.

Pre-orders are up now on Broken World’s store.

Hailing from illustrious Seattle, Washington, Great Grandpa formed in the summer of 2014, featuring members of Postmadonna and I Kill Giants. After releasing their debut EP Can Opener, they were immediately picked up by Broken World Media, the Pittsburgh-via-Connecticut based media label run by Derrick Shanholtzer-Dvorak of The World Is… Their warm, slightly off-kilter grunge pop has won the hearts of many, proving themselves with just the right amount of edge and grit amidst otherwise gorgeous riffs and soothing vocals. Now having shared the stage with bands such as Foxing, Screaming Females, TTNG and Car Seat Headrest, the quintet are currently in the process of writing their debut album with a bright future ahead of them.

Previous Hello (Cello) Adele Official Music video cover by Mary Desmond
Next The Most Metal Xmas Present You Can Give – Choosing Death: The Improbable History of Death Metal and Grindcore 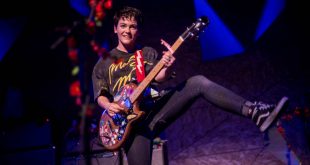