Home / Album Reviews / EP Review: A Will Away: Bliss 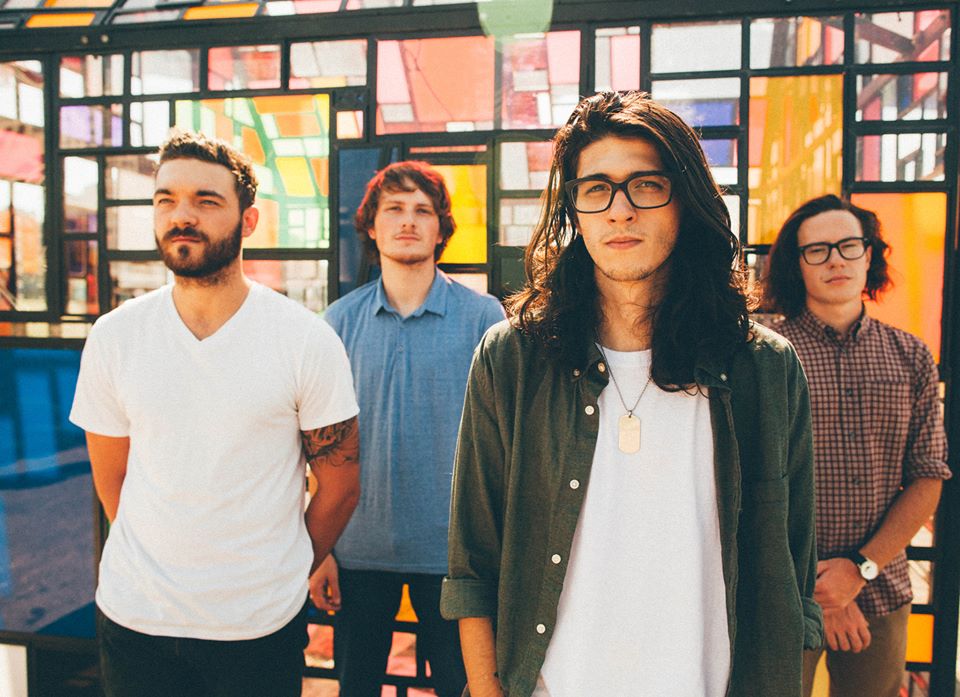 EP Review: A Will Away: Bliss

Punk/pop band A Will Away has just released their EP Bliss, and it is rightly named as the record carries listeners on a cohesive journey from start to finish, turning anything but blissful situations into musical bliss.

The album starts off with the zippy, electronic guitar and thrashing percussion energetic “Play Dead.” It is very reminiscent of something Panic at the Disco would put out, singer Matt Carlson playing the perfect punk/pop leading man. And while the tempo of the track is upbeat there is without a doubt shades of darkness throughout the song found in lyrics such as “put on your business clothes/ pretend that no one knows/that I’m still the burden you shoulders.” It is unclear who specifically Carlson is singing about, but this relationship is something that seems to be carried on throughout the whole EP.

“My Sitter” begins with a much slower tempo but still with biting vocals. This is the most vulnerable Carlson is on Bliss, with lyrics that match the way the tune is constructed (softer verses, edgier and louder chorus). The intricacies in Carlson’s voice, weaving seamlessly in and out from cutting bursts to gentle falsetto, also match the content of the song. Halfway through “My Sitter” the tempo begins to race, and surprisingly the instrumental solo is not just well done, but also very moving as listeners reach the last dash of the song.

Smack dab in the middle of the album is “Cheap Wine”, the darkest track which deals with once again a complicated relationship that leaves a lot to be read into. Though the tune kind of blends in with the rest of the songs that make up the album, it still manages to grab listeners attention with a combination of truthful lyrics and a change in tempo that shifts the song into a higher and deeper level.

As each song is one piece of a larger puzzle “10 or 11” brings listeners one step closer to the bigger picture. It is the one track on the EP that is unapologetically in your face. There is no mistake that here is where the band is pushing their limits to what they are capable of. As always the lyrics are raw but here, in sometimes screaming delivery, one can really feel the pain in Carlson’s voice which helps convey lyrics such as “I’m gonna make you the target of my weakest moments/and you’ll do the same to me,” and especially on the chorus, “I can’t say this was my worst decision/but I’m not proud of what I’ve done here.” It may be interpreted as a cry of help, and at this point in the album it wouldn’t come as a shock, but the way it is carefully constructed makes it the focal point of the entire EP.

At the end of the album is where the tides seem to turn, content wise. Coming out of such an intense song like “10 or 11,” here on “Be Easy” Carlson starts to try and find some peace as the title suggests. “Make the best ’till the worst is over,” Carlson sings as he is trying to say goodbye, but can’t quite seem to get the person in question’s attention. He comes to the conclusion that it doesn’t really matter, and it reads like the final chapter on a relationship that we possibly have visited painfully many times throughout the EP. “This won’t romanticize well,” Carlson plainly states, but the truth is, with any work of art, even people and circumstances that don’t seem to matter always do and almost always will find some way of resonating with listeners in a romanticized way.

Tags A Will Away BLiSS EP music pop punk review