Home / News / Tour / The English Beat Round Out 2015 With More North American Shows! 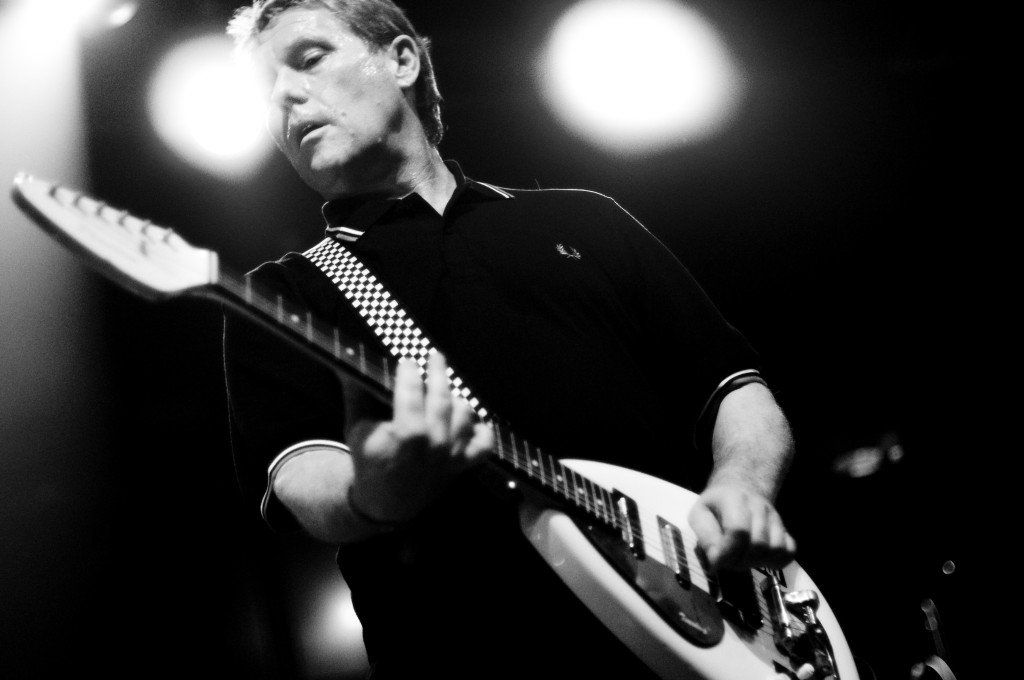 The English Beat Round Out 2015 With More North American Shows!

As Uk’s legendary ska/punk/pop/soul band English Beat readies its first new studio album in over three decades (set for release in 2016), Dave Wakeling and band will be on tour throughout the US (with one Canadian date) till year’s end including Nov. 21st in Philadelphia’s Underground Arts, Nov. 23rd at NYC’s City Winery and a duo of dates on Dec. 1st and 2nd at Chicago’s City Winery. Full dates below.

Appropriately called “a singer-songwriter as savagely witty as Elvis Costello” by Rolling Stone, Wakeling has been at the forefront of Ska’s Second Wave which propelled peers like The Specials, Madness and The Selector throughout the 80s into the 90s and continues today. “The Beat are one of the most underrated bands of all time,” wrote respected writing legend Simon Price for The Quietus, “and Dave Wakeling ought to be spoken of in the same breath as Weller and Strummer in the post-punk pantheon of heroes.”

The English Beat’s irresistible blend of Pop, Soul, Ska and Punk made them one of the undeniable breakout stars throughout the last three decades and have had their music covered by such musical luminaries as Elvis Costello, Pete Townshend, and Eddie Vedder, among many others. Compared to other UK Ska acts who found fame in the 80s, Paste Magazine called them “the most ambitious” and The Wall Street Journal said “the English Beat had the best chops.” Originally breaking up in the late 80s, Wakeling formed General Public who continued their mainstream takeover with massive international singles like “Tenderness”, “Never You Done That”, “Hot You’re Cool” and a cover of Staple Singers’ “I’ll Take You There.” Proving Wakeling’s undeniable songwriting as well has his longevity in the industry, national retail chain Target featured “Tenderness” in a TV commercial campaign and Hanna Barbera‘s wildly popular cartoon Scooby Doo featured the band’s music in a recent episode.