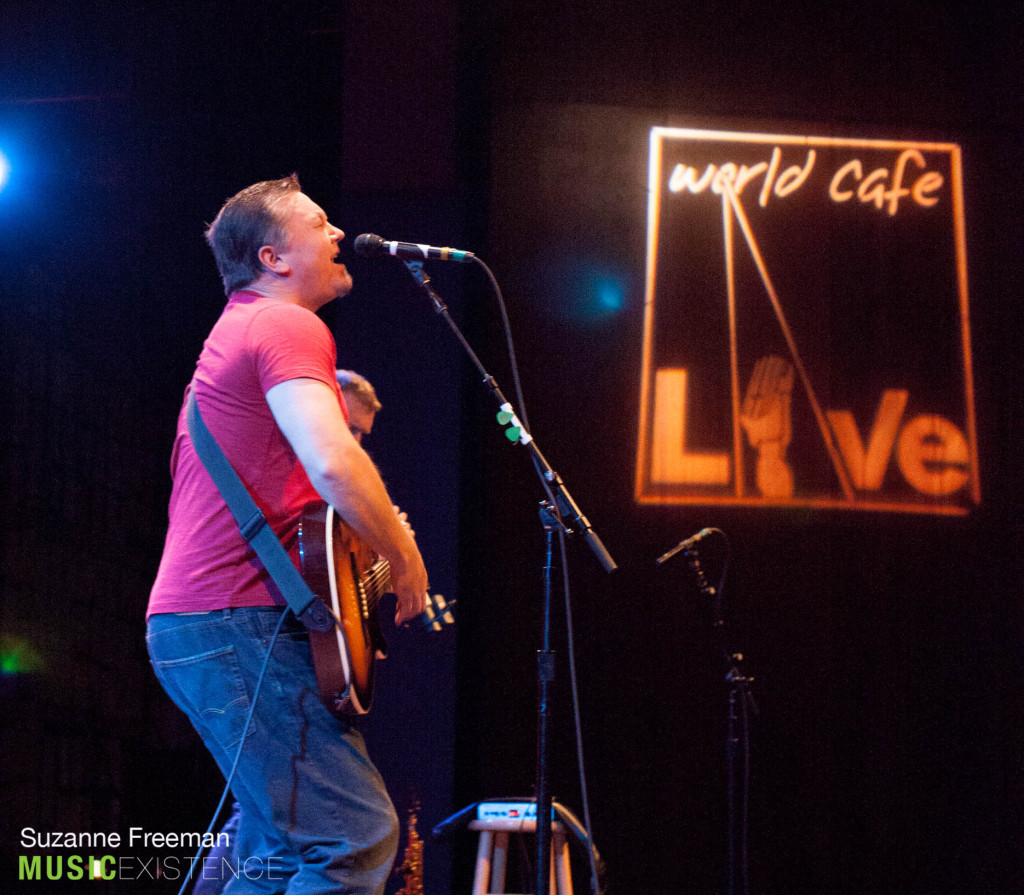 Gallery: Edwin McCain at World Cafe Live in Philadelphia on 11/12/15

As a wedding photographer, I get to hear a lot of Edwin McCain songs at wedding receptions. So for me, it was such a treat to get to see him perform live! Not only is he a great singer and musician but an excellent story teller as well. In between songs, Edwin told us about his adventures with his 6 year old daughter, who has him wrapped around her finger. He’s already written her a wedding song and played it for us, stating that it might be a little preemptive.

There were stories about his friends and a very expensive fish purchase and how he ended up writing a song as an apology. My favorite story though, was about his sax player and how Edwin thought he was definitely the coolest member of the band. Apparently, he possesses the ability to produce a lighter, lean into the audience and light a lady’s cigarette, all while playing the sax and never missing a note.

I loved seeing Edwin live and getting to experience his personality and get a look into his life a bit. I’ll definitely see him again next time he’s in town.

Fun Loving Music Photographer and lover of live music in general. I am most likely to be spotted with a coffee in one hand and a camera in the other, somewhere in Philadelphia, New York City and everywhere in between. For more of my music photos: http://myphotos.bellemorephotography.com/
@bellemorephoto
Previous Mack & Jet Set Vega Officially Remix Diplo & Sleepy Tom’s hit single “Be Right There”
Next Squid Lid Releases New Video “Shark Club”