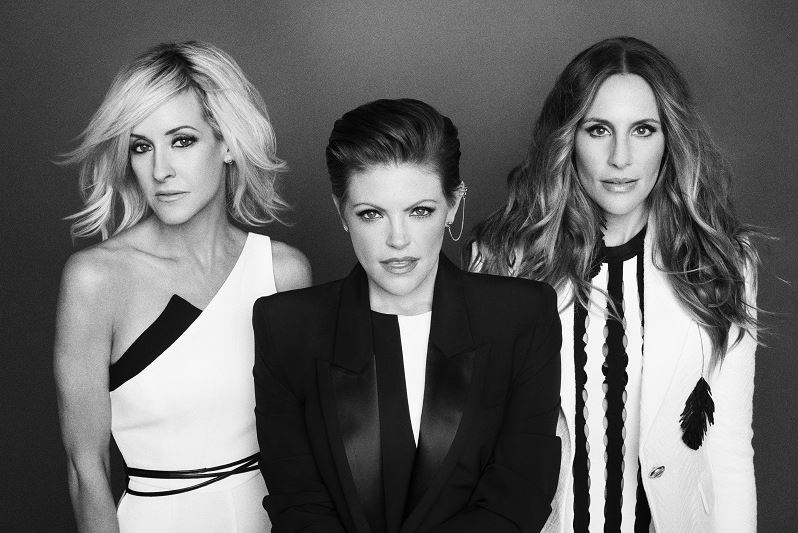 Since their first album, the music of the Dixie Chicks have stirred emotions in fans across the world making them one of the most biggest and most influential bands of our time. Not just “big for a country band” or “big for a big female band,” the Dixie Chicks are a multi-platinum selling act in North America, Europe and Australia. They are one of a mere handful of acts with multiple albums achieving “diamond” status (meaning sales over 10 million copies) – both WIDE OPEN SPACES (1998) and FLY (1999) hit that stratospheric landmark – and over the years have sold over 30 million albums worldwide and won thirteen Grammy Awards. Their on-stage reputation has helped them sell over $100 million worth of concert tickets while outspoken songs like “Goodbye, Earl” and “Not Ready To Make Nice” made it clear that this power trio played by nobody’s rules. The Dixie Chicks have grown from a band into a cultural force becoming the biggest selling female band of all time in the U.S.

DCX MMXVI World Tour
All dates, cities and venues below subject to change.