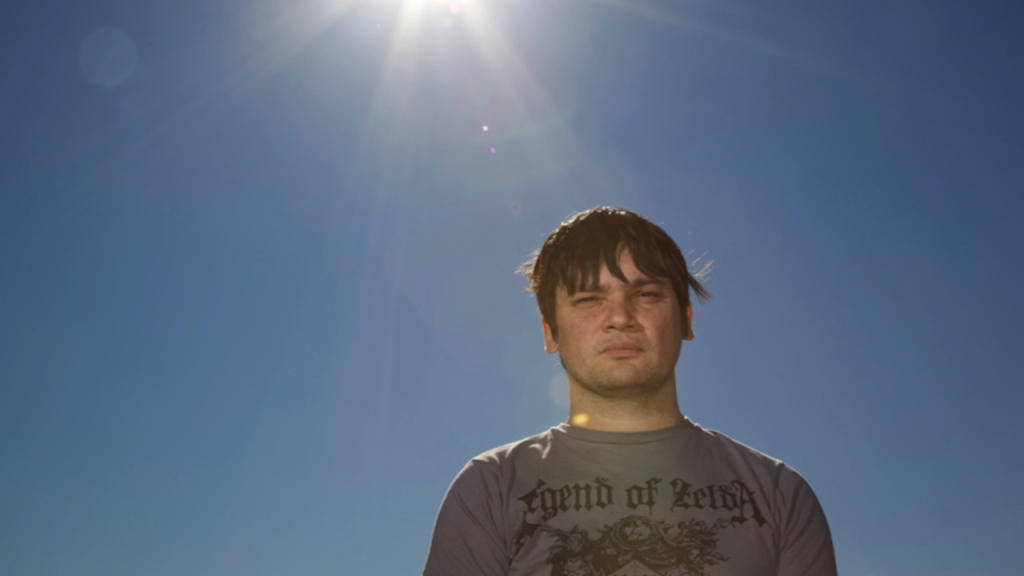 CONRAD KEELY, singer and co-founder of art rock group …And You Will Know Us By The Trail Of Dead, has been hard at work on his first solo album, which will see a world-wide released on January 22, 2016 via Superball Music. The album, titled Original Machines, was recorded this past summer in Montreal.

Keely’s latest material includes a selection of songs written whilst traveling, mostly through Cambodia, his current country of residence. Some tracks off the forthcoming album were also written while on tour with …Trail of Dead, using the back of their tour bus as a makeshift recording studio. The first track to be released off the album, “In Words Of A Not So Famous Man” can be heard here:

Following a select number of European dates with Anathema, Keely is set to play four headlining UK dates, starting this Friday. A full list of dates can be seen below.

About Conrad Keely:
Keely co-founded …And You Will Know Us By The Trail of Dead with Jason Reece, a childhood friend from Hawaii. Begun in Austin, Texas in 1995, the band has been touring non-stop ever since, and this year has marked their 20th year anniversary with their ninth album entitled IX. Not one to slow his pace, Keely was encouraged by fellow band-mate Autry Fulbright to record a collection of solo material that would allow him to vent creative ideas and styles different from the hard-rock, high energy textures his band has become known for. During his time spent as an expatriate in Cambodia, Keely began spending more time playing solo shows (although not always acoustic), as well as collaborating with other musicians, both expat and Cambodian, on material as diverse as Irish folk and American bluegrass, to Khmer classics from the golden age of Cambodian psychedelic rock, a scene cut tragically short by the Khmer Rouge regime in 1974. The diversity of styles has formed much of his latest writing, but also expanded his approach to the songs he’s written over the last twenty years for his rock band. 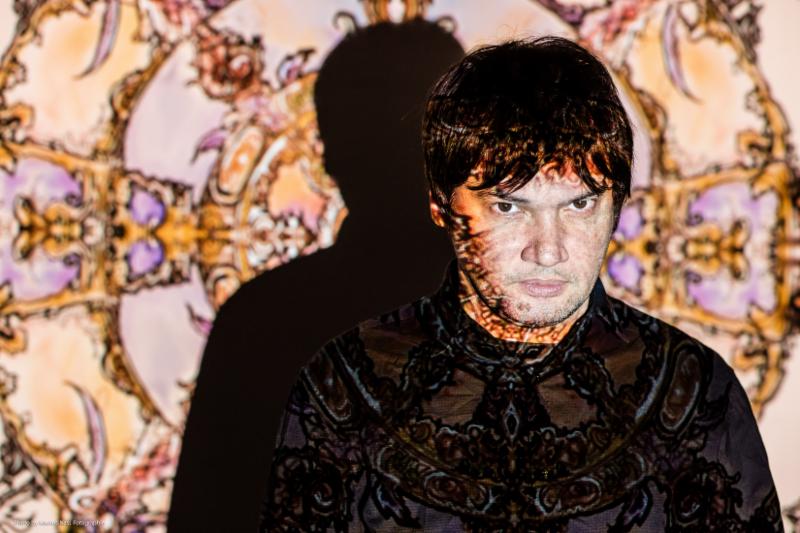