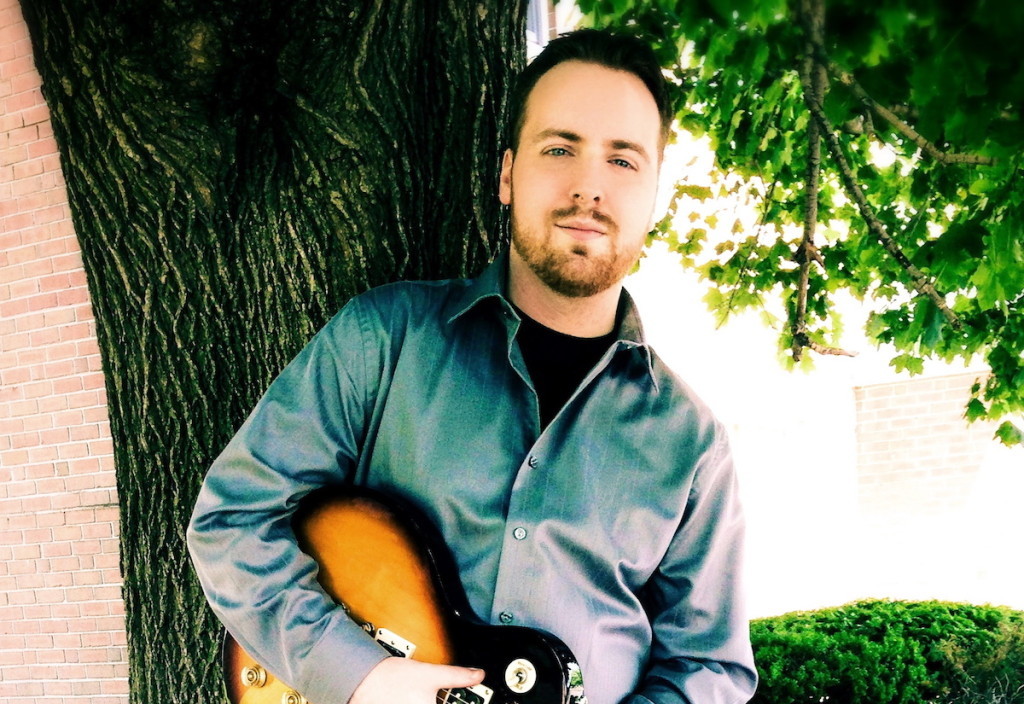 The first album from D. S. Bradford, the long-awaited follow-up to his debut single “Oceans’ has been given a name: Elemental Evolution. According to AllMusic.com writer, James Christopher Monger, the LP from the versatile singer/songwriter is an “ambitious concept album.”

When asked to elaborate on the concept, Bradford stated that, “Elemental Evolution is all of us. Humans. Our world and everything in it, through direct and indirect actions, evolves to survive and adapt. We are peaceful, but we are also destructive. This album is about evolving into a form of ourselves that is conscious of peace and embraces love.”

The prog-rock album tells the story of key points in Bradford’s life that also inspired him to pen a sci-fi story, which will be part of the release. Musically, he uses his skill of classical and contemporary composition to create a bridge between soundscapes and rock music, giving life to the world within Elemental Evolution.

Bradford has launched a subscription via Bandcamp. Fans and supporters can join him in the journey as he documents the making of Elemental Evolution here: http://dsbradford.bandcamp.com

To mark the beginning of this journey, D. S. Bradford is premiering the lyric video for “Oceans” and the cover art for the album, which was illustrated by Bradford, as well. He is a truly well-diversified and disciplined D.I.Y. artist with a story to tell – relatable in every sense as he takes us on his journey from depression and addiction, to finding the love of his life, to becoming a father.

In addition to his upcoming solo album, Bradford is also the composer of an upcoming MMORPG game called Saga Of Lucimia, where his music paints the perfect contrast of the wide spectrum of his capabilities as an artist: http://soundcloud.com/saga-of-lucimia.

Join D. S. Bradford and experience the journey of Elemental Evolution on Bandcamp and follow along on his social media channels for news, updates, and surprises that may come along the way: