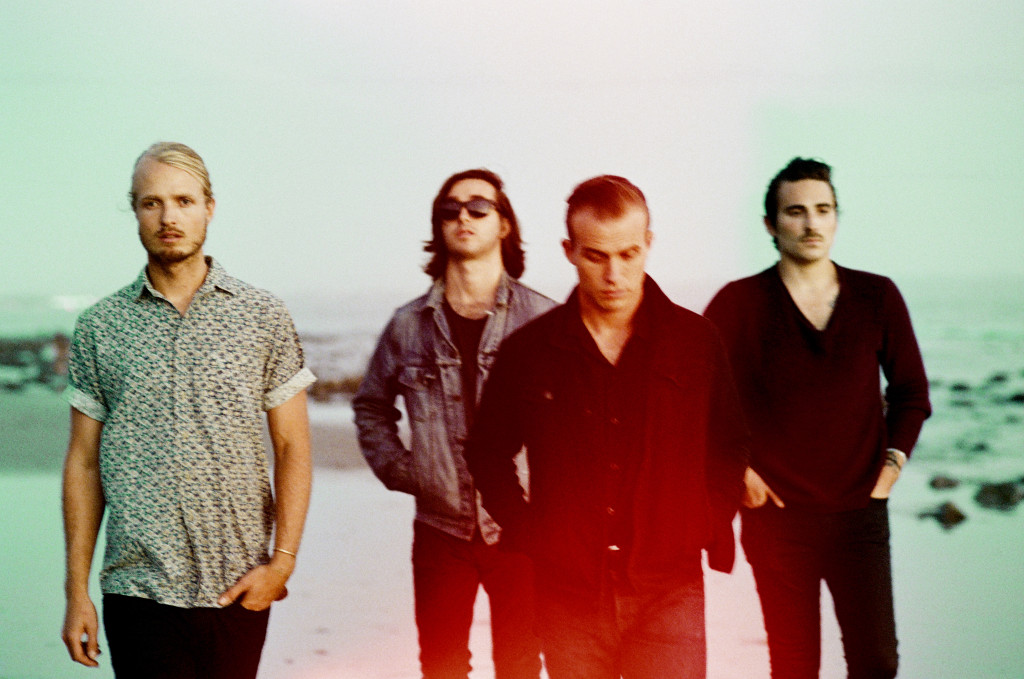 The Shelters Premiere Video For “Birdwatching”

Los Angeles rockers THE SHELTERS partnered with PopMatters to exclusively premiere their video for “Birdwatching.” The track is one of four featured in their debut EP released on Warner Bros. Records, co-produced by Tom Petty.

“‘Birdwatching’ is the first song we’ve ever made a video for, and we wanted to keep it simple,” The Shelters told PopMatters. “We tried to capture the band in its element – rehearsing and hanging in a place we like to go to find inspiration.”

Though only recently signing with Warner Bros. Records, the band has wasted no time in getting their music out there, from claiming ‘Most Surprising Standout’ from LA Music Blog for their “remarkable, straight-forward rock n’ roll set” at Beach Goth this past October, to opening for acts like The Kooks, The Dandy Warhols, Atlas Genius, and The Struts. After catching a live show in March, JamBase described The Shelters as “rock missionaries.”

The Shelters EP premiered in Paste Magazine, where Editor-in-Chief Josh Jackson couldn’t help but hear the LA influence of the band, describing the EP as, “the Laurel Canyon harmonies of the 1970s spent the glam rock ‘80s in The Viper Room on the Sunset Strip before getting a 2015 update in Silverlake.”

The band has also found support from Buzzbands.LA’s very own Kevin Bronson, who wrote that The Shelters are “much more, in sophistication and skill, than a garage band…Classic, yet current.”

Be sure to check out the dates below and catch them opening for BRONCHO!